Common Income is a research project about the possibility to share income between (not only) artists and cultural workers in Flanders.

How can a collective capital create more financial security for individuals within and even outside the arts? We share inspiring practices and will develop an experiment ourselves.

Common Income is supported by A Fair New World ?!. 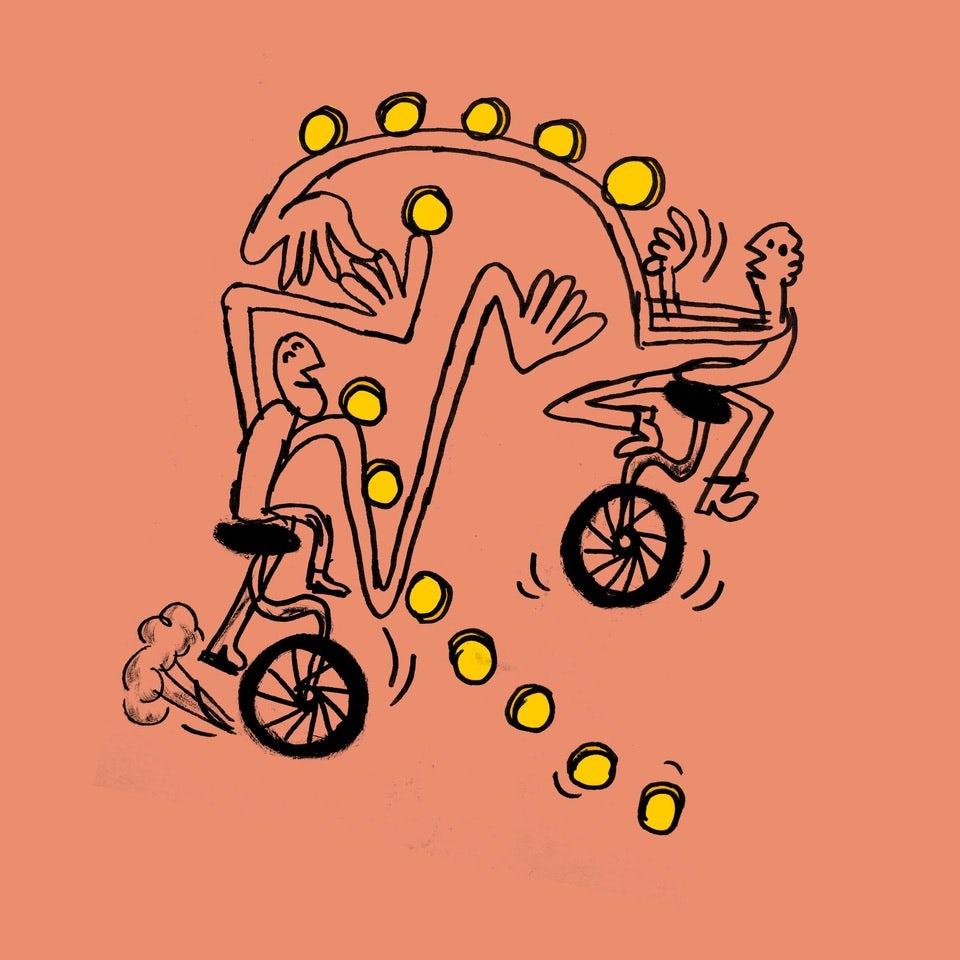 “The idea of a common income should be regarded as an attempt to take the welfare state back to its roots: the semi-autonomous practices in which incomes are collected, redistributed and shared.”

“We want to speak about a common income and not a basic income to stress that we see a common income as something which is more or less horizontally shared and organised among people themselves, rather than imposed by a state.”

Common Income is a project of Anna Rispoli, Justine Maxelon, Kopano Maroga, Leontien Allemeersch, Thomas Decreus and Wouter Hillaert. It is supported by A Fair New World ?!, Kunstenpunt and State Of The Arts. Read more. 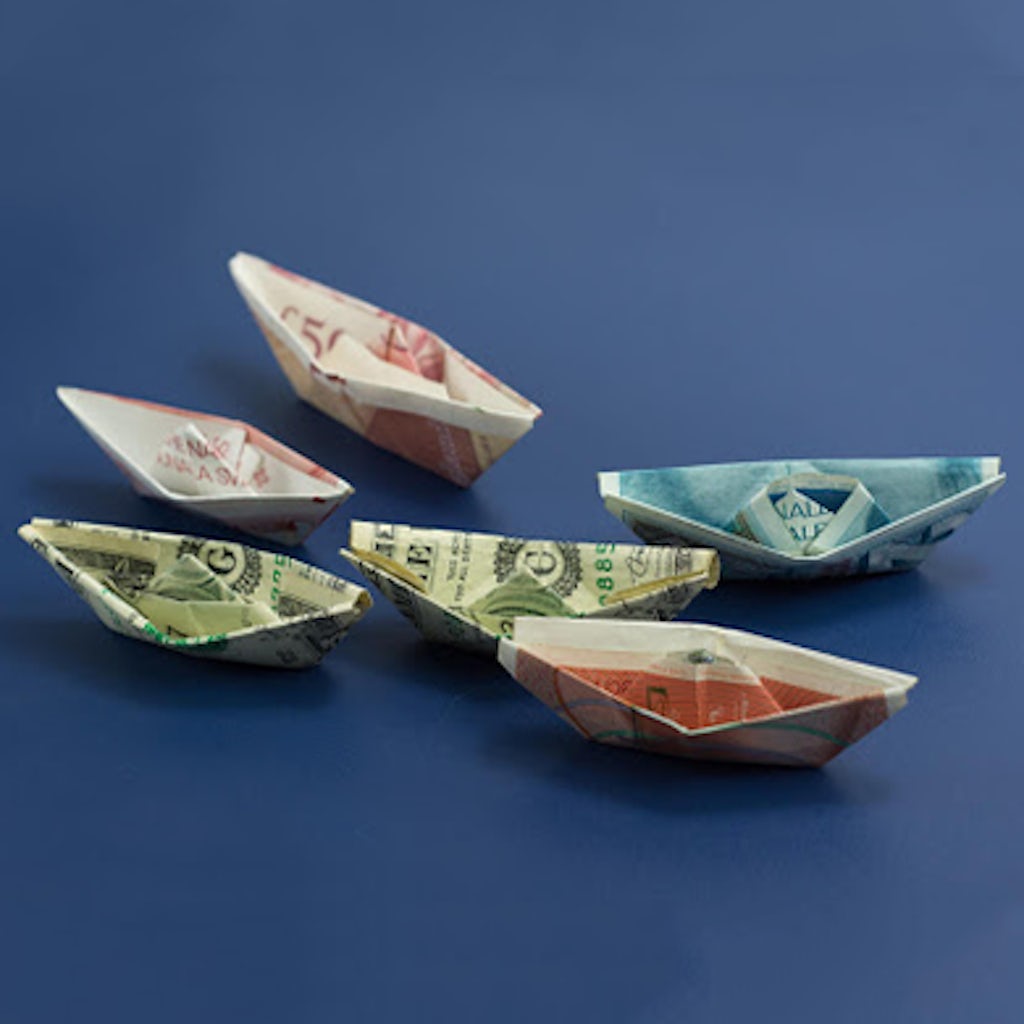 Open and intimate conversations about money, in search of a Common Income - pilot project against precarity. 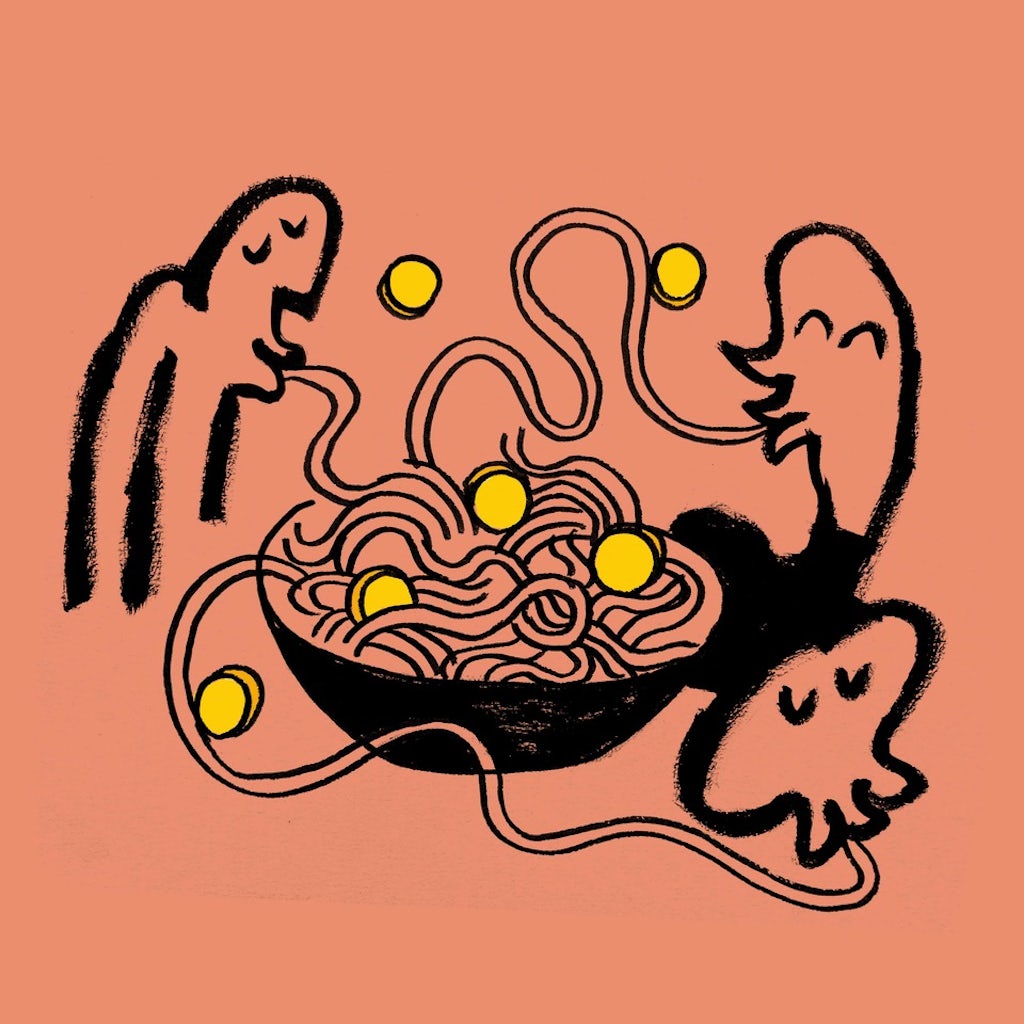 Part of the research work is mapping (and also interviewing) other inspiring practices in which individuals share income to create more social security for each other. These projects embrace values like solidarity, collectivity and/or social cohesion. Maybe they also can inspire you? If you know other practices that we should look into, please email us! 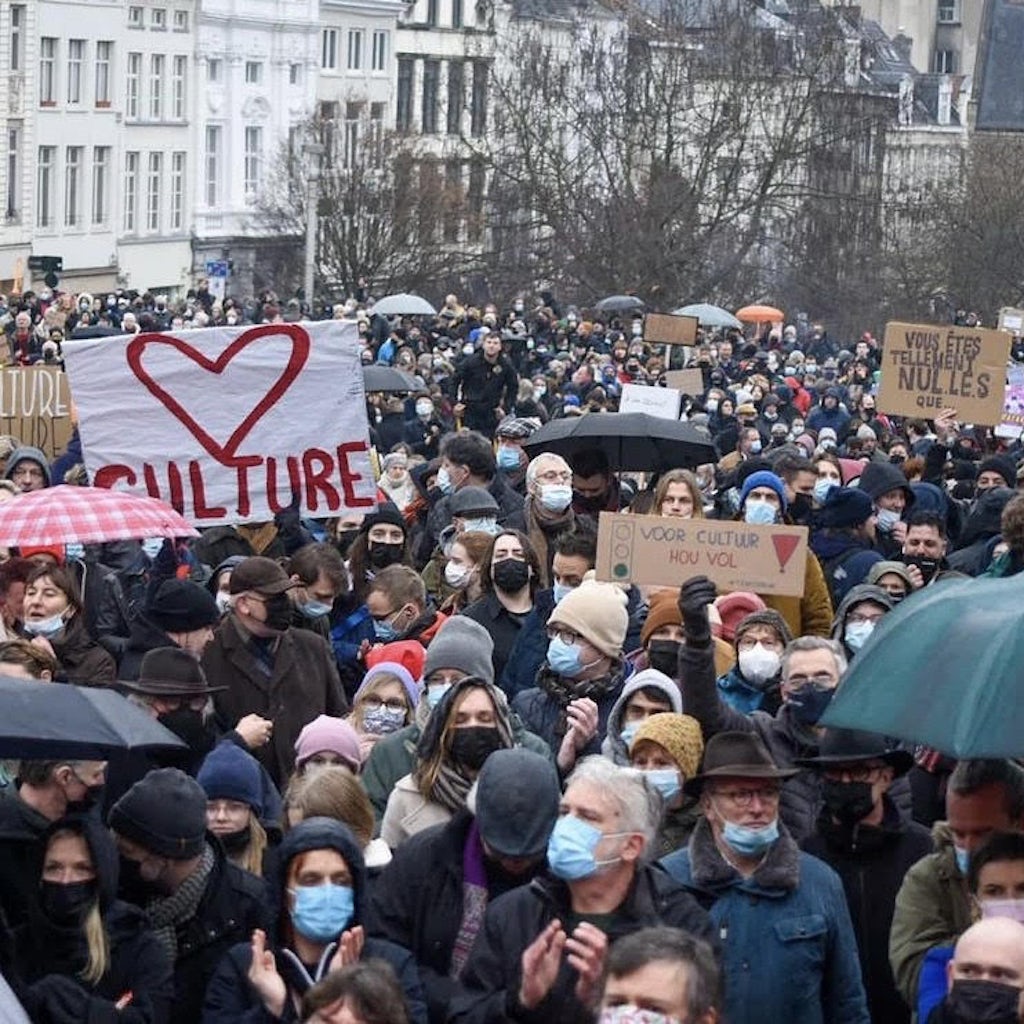 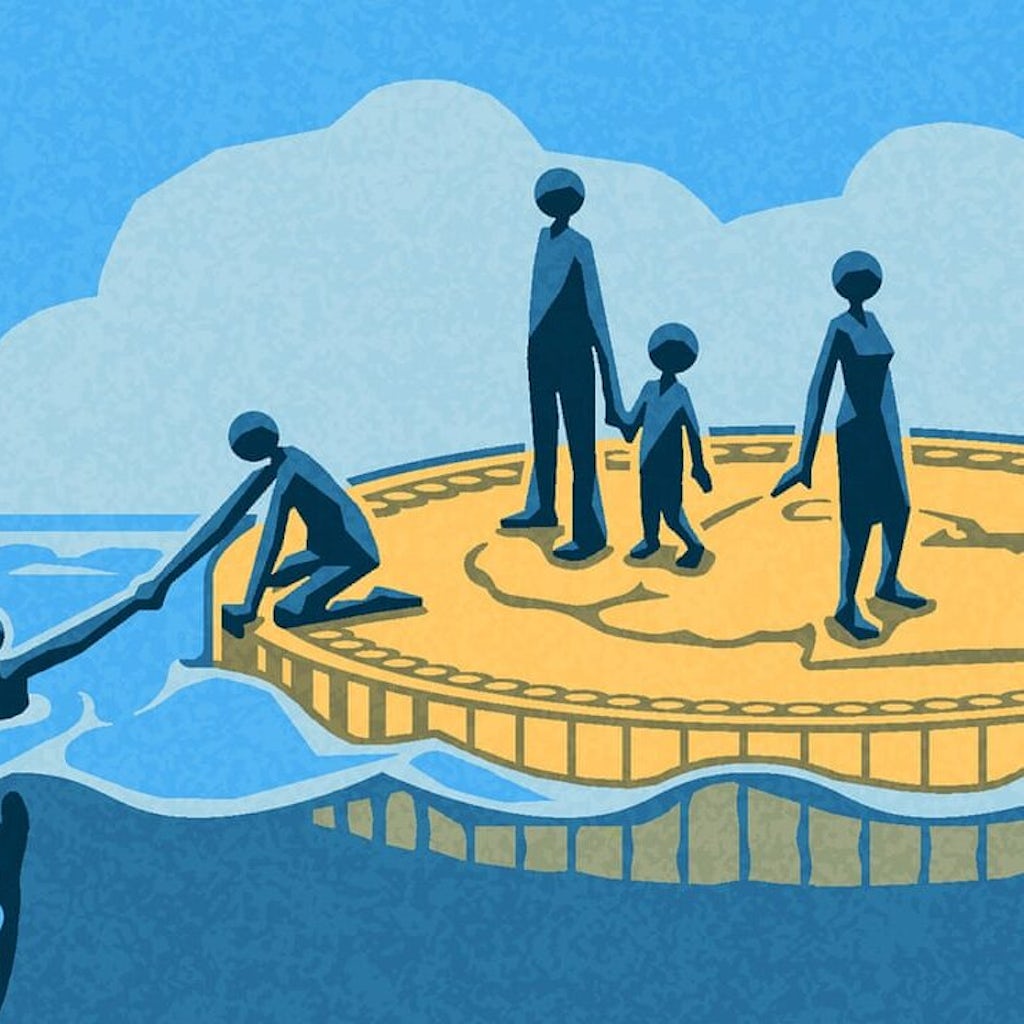 Everything you want to know about Common Income

Three new ideas for tomorrow about diversity in the arts

Better Practices for Safe(r) Spaces #3: being accepted for who you are

The need for a common income

Discover the eleven candidates selected for 'A Fair New Idea?!' about working internationally