“The post COVID-19 era became characterized by the large-scale adoption of community-oriented (cooperative) business practices. Streaming and distribution platforms were set up, governed by artists themselves”

We have just spent an amazing time in this wonderful art studio in Otres and are now packing to leave for N.Z.. Not only did we have a great time over here, but we also have fantastic news: got the confirmation that our offer on the house we visited before leaving is accepted! Goodbye to couch surfing and Airbnb next door! We now have are our own place in Brussels. Two spare bedrooms and a beautiful garden as well. We look forward to a long summer together!

It was with feelings of contentment that Xim posted that card on the way to Te Whanganui-aTara.

Ten years ago, the idea of buying a house together looked like ‘mission impossible’. The COVID-19 situation especially in Europe during 2020 brought them close to ‘bankruptcy’. They even considered moving out of Brussels because they found it tough to keep on paying the rent of their apartment. There were even weeks when they had to queue for (free) food, especially during the second lockdown in November and December.

Both Xim and Zandr graduated in 2016 from art school in Brussels and Beirut, respectively. They met during an experimental festival in Venice. While Xim was focused on theatrical performance, Zandr was primarily interested in visual arts and installations. They shared great times, a lot of love and excitement, the perfect combination of wild and tender moments.

Underground performances and exhibitions infused them with energy and allowed them to travel to Croatia, Alaska, Tunis, and even Bangkok. At that point in time, income concerns were less to the fore.

Brussels was a vibrant city in those days, with plenty of culture and performance opportunities. Xim even obtained a starting grant in 2017 from the Brussels region. Occasional performances and exhibitions brought in some money, albeit irregularly. But living out of a backpack was all they needed. Performances would cover current expenses, and there were a few hundred euros coming in from digital royalties. Indeed, the community of like-minded people was generous when it came to hosting and housing. Savings, let alone pension plans, were not on the agenda.

Things began to change in 2020. In prior years, grants for culture were undoubtedly becoming more scarce, but the impact of COVID-19 had a tremendous impact on young people like Zandr and Xim who depended heavily on specific projects actually taking place. Income related to performances and exhibitions almost fell to zero as both the spring and the fall seasons were canceled due to lockdown measures.

In 2021, Zandr decided to suspend part of his artistic activities and accepted a part-time job as a teacher. By working three days a week, a ‘base’ income of sorts was assured (+/- 950 euros/month). Combined with Xim’s grant of 15,000 euros, the couple could just about manage to stay in Brussels. Zandr had still some time left to devote to artistic work.

While he continued to build ‘hybrid’ installations involving physical arrangements enriched with electronic devices that enabled the distributed participation of audiences based on the Internet of things, he began to pay more and more attention to the potential of platforms and digital business models. This would allow him not only to reach a wider audience globally but also to generate useful revenue and income.

Equally, things were moving forward for Xim. She continued to work on productions in which performance – including cross-overs to contemporary dance – figured predominantly but, at the same time, soundscapes became more important in her artistic output. This resulted in a series of short movies that were shown on several festivals and also did well on social media and streaming platforms (including YouTube). There was even an LP release scheduled, which would include digitally enhanced counterparts as well.

In early 2023, a baby (Laufey) was on the way. While the prospect was thrilling for both, financial concerns became a regular topic of conversation. Can we afford a bigger apartment? Wouldn’t it be better to buy a place rather than rent one? Will we be able to afford a place in Brussels that we like? With a little garden?

During that period, Zandr and Xim reached a conclusion that continues to guide their decisions to this day: no art without artists. They were convinced that they would only become better as artists when they devoted sufficient time to artistic production. In financial terms, they felt they should pay more attention to how to make money while doing what they do best.

Both young artists had a decent, albeit niche-oriented following. Performances attracted between 75 and 250 people; streams of their work were viewed by 150,000 people all over the world. Invitations for installations and exhibitions covered the globe, but most of these events covered only expenses. Both decided to join a number of new digital distribution platforms. Since 2010, TuneCore had been paving the way on revenue and business model principles that provided artists with a fair share of digital revenues.

These developments began to take off around 2025. During the previous decades, technologies focusing on watermarking and/or cryptography had not really altered business practices in favor of content producers (artists). Block-chain-related developments started to have an impact. Digital rights management practices based on block-chain principles became efficient and effective on a global scale.

These technological developments were not sufficient in themselves. Inspired by the quest for more sustainable and inclusive business practices (see Mintzberg, 2015; Stiglitz, 2019; Porter and Kramer, 2011), the post COVID-19 era became characterized by the large-scale adoption of community-oriented (cooperative) business practices. Streaming and distribution platforms were set up, governed by artists themselves. Instead of receiving 150 euros for 100,000 views in 2020, the amount expected had increased tenfold by 2030. Niche artists with a nice cumulative portfolio of productions began to receive between 10,000 and 20,000 euros annually from royalties alone.

In terms of performances (including exhibitions), artists began to adopt price discrimination practices – again, a lesson learned from the COVID-19 situation. If only 50 people are allowed to attend a performance, charging 15 or 20 euros meant that each organized event resulted in cumulative losses. After the second lockdown (autumn/winter 2020), several artists began to experiment with small-scale, ‘exclusive’ events, with ticket prices ranging from 100 to 250 euros.

Such ‘enriched’ events varied in terms of VIP arrangements (catering), conversational time between artists and audiences, and the availability of signed/exclusive artwork (including numbered and signed multiples). By adopting such practices, monthly income from these performances contributed significantly to the income of niche artists (on average, 1000 euros/month) whilst not precluding performances for larger audiences at more affordable ticket prices. Similar practices translated into traditional ‘product’ variants. Here, original work was systematically complemented with derivatives and multiples. This also fed into royalty streams.

Yes, COVID-19 has had a beneficial, albeit unintended consequence for artists: average income levels of niche artists finally seem to have signaled the end of Baumol’s cost disease. 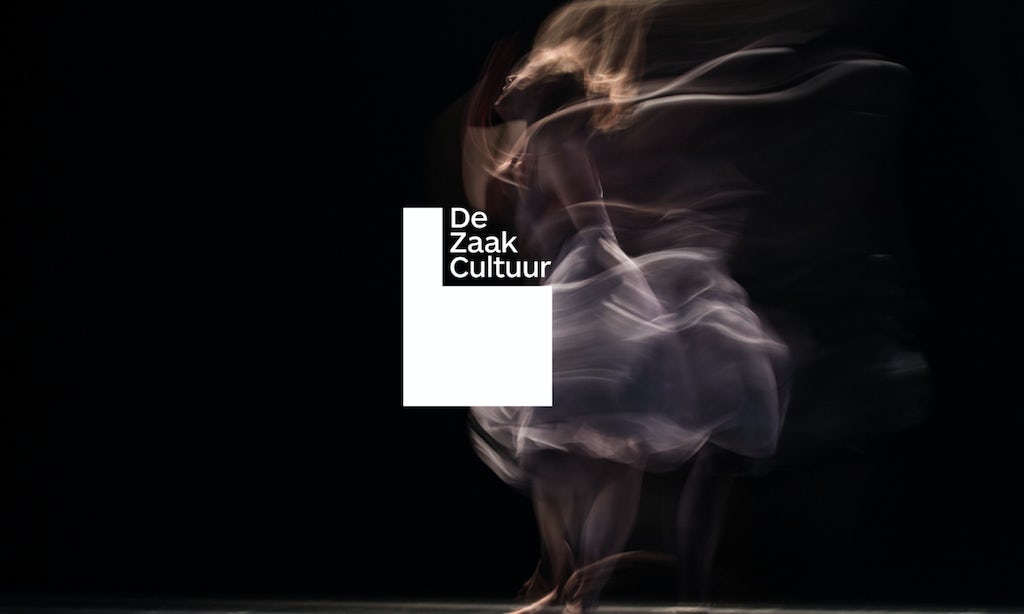