The final decision for the third round in our A Fair New Idea?! series of calls from Flanders Arts Institute has been made. From all submissions, “A Feminist Server” was the most convincing to the jury.

The proposal explores the possibilities of building and using a fair technological infrastructure for collaborating, creating and documenting artistic research and practices. In doing so, the initiators also pay much attention to an inclusive approach, in order to make the infrastructure widely available.

The jury has awarded 12,000 euros to this initiative, and Flanders Arts Institute will supervise and support its further development in 2021 and 2022.

About The Feminist Server

In these high-tech times, the power in IT and digital infrastructure is in the hands of a relatively small number of players, “the big tech” or “GAFAM” giants: Google, Amazon, Facebook, Apple and Microsoft. They have a market monopoly and largely determine the digital rules of the game with their algorithms, filters, ads and review systems.

With The Feminist Server, the submitters want to study how they can independently develop technologies and tools for the needs of artists. They want to realise this with open source software and in dialogue with other artists, performers and curators.

We have taken part in discussions with different collectives, artists, and performers who are in need for decentralized, autonomous platforms to share culture, mobilize and promote their work and ideas. Due to the pandemic condition, these debates intensified and there is now a higher awareness of privacy issues and hidden agendas imposed by the ‘GAFAM’ tools (Google, Amazon, Facebook, Apple, Microsoft). We would like to consolidate these debates in a shared online and digital environment, and spread the existence of alternative platforms, which offer transparency, human interaction and in general contribute to a versatile online ecosystem.

Working digitally in the arts

The third call in A Fair New Idea!? sought ideas on “digital working in the arts”. The starting point was to look for proposals that demonstrate “fairness and sustainability; accessibility and transparency; a vision of privacy, privilege and abstraction; and an inquisitive attitude towards technology”.

In addition, we wanted to encourage collaboration and the sharing of ideas among participants, and look for initiatives that have a positive impact on (parts of) the broader arts field in Flanders, Brussels, and beyond.

The call and the process were formulated by a jury consisting of: Miriyam Aouragh, Cristina Cochior, Tim De Paepe, Jara Rocha, Kristien Van den Brande and Jivan van der Ende. 67 eligible pitches were published on the A Fair New Idea?! platform, of which 15 were invited to write a more detailed proposal. Applicants who submitted a proposal for this round received a fee of €400 for their work. Seven of these proposals arrived before the deadline and were discussed in detail. In the end, the jury chose The Feminist Server from those seven proposals.

Ideas for a fair, strong and sustainable arts field. 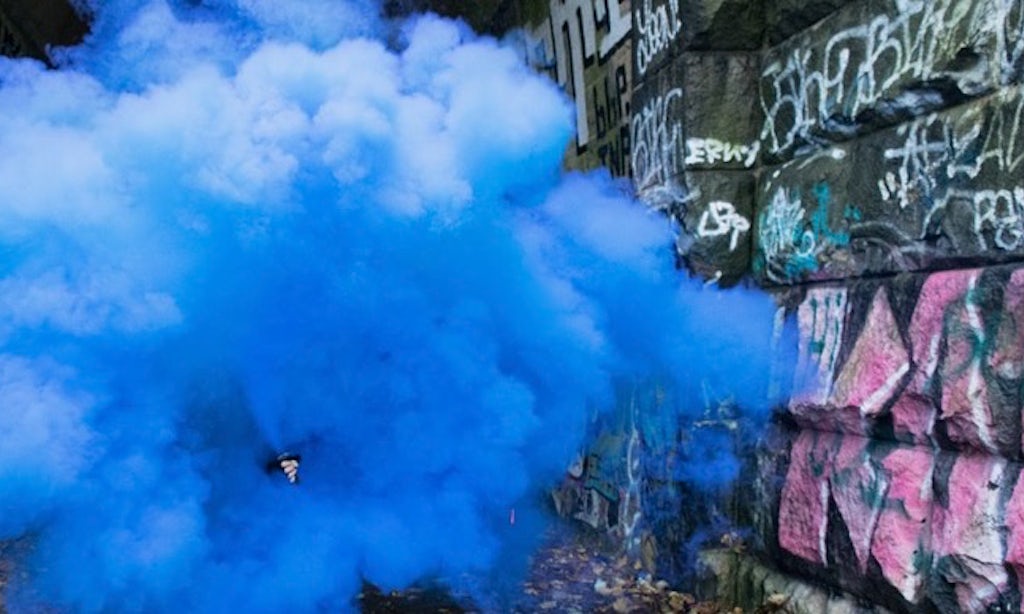