We live in a small country. A great potential of audiences, artists and organisations beckons beyond our borders. However, working internationally has been a hot topic within the arts sector for quite some time.

On the one hand, to be able to work internationally, you must be given the necessary opportunities and access to the needed resources. On the other hand, the speed and amount of travel can put a strain on your personal well-being and intercultural dialogue. And then there’s the problem of the large ecological footprint …

Climate neutral travel is a challenge that leads to shared uncertainty about how to tackle it. Different views exist, in which facts are intertwined with opinions. The use of language can also add to the confusion or misunderstanding. To structure this complex reality, we will examine a scientific analysis of the discourse on the question: “is frequent flying still OK?”.

Sustainable international collaboration in the arts

Flanders Arts Institute worked for two years on the development process around the arts practice (Re)framing the international [1], which linked the ecological, artistic, human, social and economic meanings of working internationally.

Inspired by A Fair New Idea?!, we tackled the time-out confronting the arts sector in the wake of the corona crisis. An international group of artists and art workers examined these three questions:

Which conceptual frameworks and arguments can nurture the work of this group? The remainder of this article summarises the controversy around aviation based on the general conclusions of a research report by Ghent University and Université libre de Bruxelles about the sustainability story. The sidebar sketches the context of the study. It closes with a personal response.

Explanation of the study

Explanation of the study

The King Baudouin Foundation commissioned researchers from UGent and ULB with expertise in sustainable development to examine three sustainability controversies in Belgium:

The selection of the three discussions was based on four criteria:

The report also appeared in French and contains an executive summary in English [2]. It provides insight into the theoretical background of discourse analysis and sustainability controversies.

Data for this qualitative research consists of 679 Dutch-language and French-language public text sources (published in the period between early 2018 and the summer of 2020), and 14 interviews (conducted during November 2020 and January 2021).

The qualitative analysis was first performed separately for each language. The researchers then compared the results. This reflection process is described per controversy. The report concludes with a number of general conclusions.

Read the summary of the report

Analysis of the controversy: “Is frequent flying still ok?”

The dataset for this discourse analysis on aviation [4] consisted of 285 public text sources (158 NL and 127 FR) and 5 online interviews. After analysing these sources, the researchers describe three discourses about aviation in Belgium:

In the end, it turns out that, in general, three discourses appear in the analysis of any controversy, which align with international scientific research:

The status-quo discourse recognises sustainability challenges and seeks solutions within existing political, economic and social structures. A reformative discourse starts from a more critical attitude and demands social adjustments in the form of increasingly small changes within the existing system. In the transformative discourse, the aim is to eliminate inequality through radical transformation of the existing system, and social justice is most strongly elaborated.

Change always creates friction. In each of the discourses and their narratives, dynamics appear that repeat and perpetuate business as usual. The authors identify four limiting strategies:

The aim of the report is to stimulate democratic debate and to arrive at inclusive communication. Knowledge of the three discourses increases the insight into one’s own assumptions as well as the possible perspectives of discussion partners.

Narratives or strategies that present observations as immutable or inevitable limit thinking and narrow the discussion. Between opposing narratives in the analyses, points of contact regarding worldview or values do appear. According to the authors, these worldviews offer opportunities.

In both balanced growth (status-quo discourse) and just mobility (transformative discourse), justice emerges in the worldview. This could have a connecting effect as a central value. The authors propose using this material in workshops as a starting point for an open and instructive discussion to avoid deadlocks.

Social psychologist Jonathan Haidt offers insights that shed a different light on the overall conclusions of this report [5]. According to his research, humans are primarily intuitive beings: instinctive feelings have the upper hand over strategic reasoning. What’s more: arguments are adapted to the intuitions. Connecting with people who hold different opinions is difficult.

“You can use traditional techniques of persuasion when talking to your friends. People will be less inclined to do so publicly, because they’re not prepared to betray their team.”

Worth noting: his research showed that people interpret the notion of fairness in two different ways. One sees in fairness a ground for equality, while the other understands proportionality by it. The two views are very different.

Equal rights advocates align with the psychology of freedom and have compassion for victims of oppression. Proportionality supporters related to the psychology of reciprocity and find punishment or retaliation for unfairness legitimate. [6]

These different interpretations of fairness lead to a different understanding of discourses on aviation. Where the report’s authors see a value in justice that the various discourses share, we should heed Jonathan Haidt’s warning.

The right to fly takes on a different meaning in each worldview. The status-quo discourse of balanced growth wants to preserve the democratic character of aviation, because charging for CO2 emissions would make flying elitist.

The notion of social justice is implicit in the reformative discourse on sustainable tourism: the travel industry brings income and therefore development to communities worldwide. In the transformative discourse of just mobility, our individual freedom to fly has been curtailed, for the benefit of people and planet, today and in the future.

In short, these differing views on the right to fly are at the heart of this controversy. Let’s talk about that together.

[4] The other two controversies (meat production/consumption and hydrogen) are not covered in this article.

[6] This must be distinguished from the political concept of “freedom” as, among others, political historian Annelien De Dijn has described it. 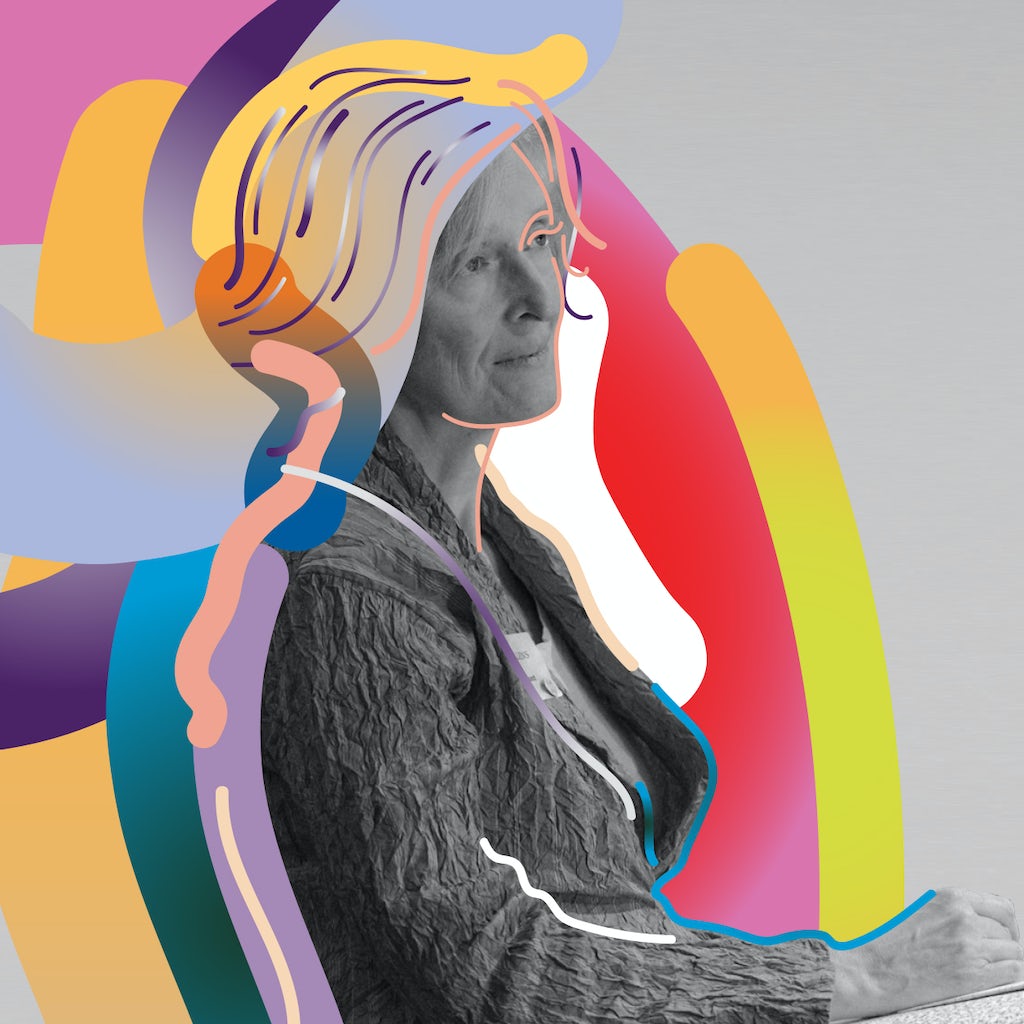 Read the summary of ‘Sustainability controversies in Belgium: a discourse analysis’ pdf

You are reading: The right to fly: Discourse analysis of a sustainability discussion