In February 2017, BUDA brought together artists, theorists and directors from all over Europe to discuss the possibility of a different artistic institution. One that would be more permeable to its own political or socially engaged artistic program and that would finally do what it preaches. This symposium was called the Fantastic Institution, a three-day discussion platform between reality and fiction. One year later, we reunited for a follow-up. Are we anywhere more fantastic than before? Or not at all? In any case, we thought it would be interesting to ‘stay with the trouble’ a little bit longer and hammer this question once again.

As a statement and a reaction to previous edition, this symposium was small, very hands-on, half self-organized and open to a limited amount of invited guests only, so as to form a tiny temporary mutual school. Nevertheless, and in an attempt to share this collective process with a broader audience, every day, one participant gave a public lecture in the form of a more theoretical, imaginative or speculative approach to the re-imagination of the artistic institutions today.

Next to our own impressions, we asked two art professionals to write a more extensive reflection on their participation.

At the first day, Nathalie De Boelpaep took part in the debates on ‘the responsibility of institutions towards the context’. During the writing of her reflections, she herself made the switch from being leader of Zinnema (open talents house in Brussels) to business director at the large institution NTGent. “Now that I actually play with the big boys (mostly) in an organization at the center of ‘the scene’, I can try to bring about change from the inside.”, she writes. Read her story.

How do we define the content of our institutions? Who’s in and who’s out? Marta Keil (performing arts curator, researcher and dramaturg based in Warsaw) attended the lectures and debates on day three. “After three vibrant and very intense days, I found an invitation to shut up and practice common listening.” Read more. 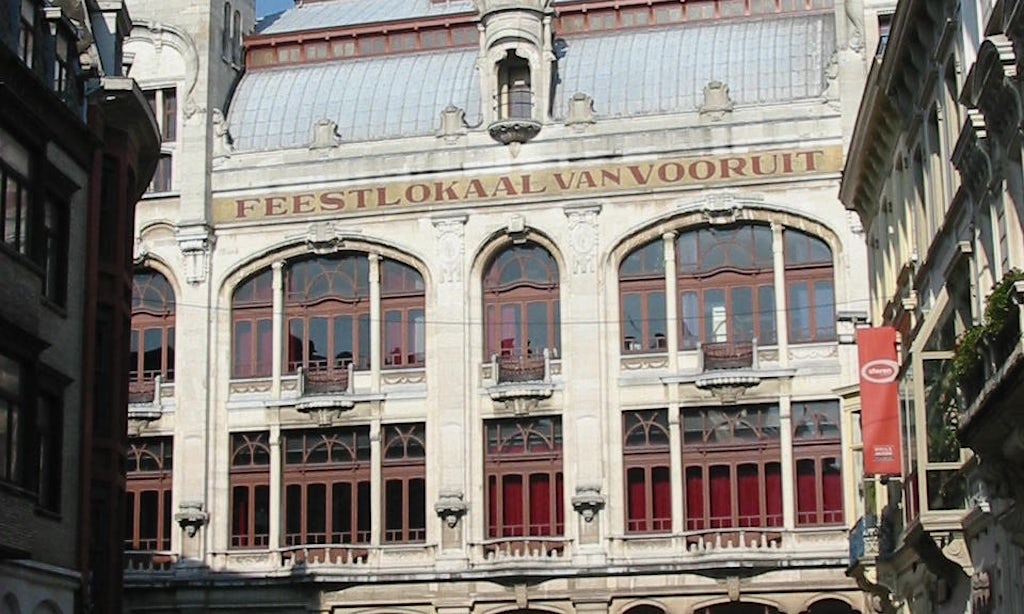