The IETM meeting in Beirut was an excellent opportunity for me to visit the Middle East for the first time, a region which my current artistic project relates to directly (and which I have so far only been in touch with virtually and through its diaspora). It was also the occasion to exchange with artists and organisers from the region.

My main curiosity was to see how, if at all, artists working in the Middle East (and North Africa, i.e. the MENA region) were responding to the recent revolutions and how, if at all, these events had influenced their concerns and artistic aspirations. Were there connections to be made between my recent research (with visual artist Karthik Pandian) on the Arab Spring, our problematisation of our own position as Western artists wishing to respond to these events, and people whose lives and work have been directly influenced? While we had worked with an image of freedom both plausible and absurd, how were artists from this region addressing, conceptualising and visualising their own images of it?

My main curiosity was to see how artists were responding to the recent revolutions and how these events had influenced their concerns and artistic aspirations.

What I found is that many of the artists who presented work and whom I spoke with were reacting directly to recent events, and of course many were simply trying to keep working in spite of them. The strategies and aesthetics emerging from the many different nations represented at the meeting seemed as diverse as the artists themselves. I have no way to generalise and not enough space here to evoke the artists individually. But it was interesting to hear the strategies produced by many of the artists given particular political circumstances and to see how artists who wished to engage these questions did so and how those who raised unrelated concerns managed to do so. However, I would say that given the format of the meetings, I learned at least as much between the scheduled events as I did during them.

Often I just wanted the conference organisers to create the context for artists to engage with and learn from one another – rather than box artists into a short, unidirectional presentation.

To expand on that a bit: I found the format of the meetings quite limiting in that they were nearly only presentational, leaving little time for questions and answers and indeed interaction. It also became clear to me after the first day that the meeting was going through a kind of identity crisis: on one hand, wanting to be a platform for inquiry into sociopolitical conditions and their artistic productions, and on the other, an institutionally focused networking platform. I thought it was fantastic that so many artists were brought together from so many places. Often I just wanted the conference organisers to create the context for us to engage with and learn from one another rather than box artists into a short, unidirectional presentation. It was frustrating that the meeting could not be broken up into smaller groups so that, for example, institutions interested in ways of dealing with legal hurdles involved in bringing artists from the MENA region to Europe, could work on that while people like myself who wanted to exchange more with other artists and organisers directly could do so. I had nearly no opportunity within the frame of the meetings to talk about my own research and to see what points of connection might exist, although from the presentations I could gather that given the time and space, such connections could be found.

I realised in Beirut – this city which is evolving so rapidly – how the fragility of culture is closely linked to the state of local real estate, something I rarely confront in Brussels, but which I can see becoming more of an issue in the near future.

Luckily I was able to speak with some of these presenters afterwards and found that outside of the meetings I learned a lot and met more new people coming from further away on the planet in three days than I generally meet in one year.

In these moments I was able to learn, for instance, how much more diversified the practice of many artists from the MENA region was: many were busy running spaces (often non-profit organisations), teaching, performing, sometimes also working as activists and making work. Many did not find ‘freedom of expression’ (in the sense of censorship) to be the greatest hurdle they were facing – many in fact found this to be an issue that has always been around – but were dealing quite seriously with restrictions to mobility and the squeezing of real estate and infrastructure.

I realised in Beirut, this city which is evolving so rapidly, how the fragility of culture is closely linked to the state of local real estate, something I rarely confront in Brussels, but which I can see becoming more of an issue in the near future. And I learned a lot about how artists are organising, sharing and coping in order to continue to have space to do their work. These problems should not be romanticised, however, and I think that anyone suggesting that difficult working conditions are conducive to good art (as was recently claimed by our current minister for culture in Flanders) could benefit from spending time with some of these brave artists. Ever-present for me on this visit was evidence of how important the support of art and culture is to the fabric of a society, how fragile that fabric is, and how powerful the role of the arts can potentially be in society. This was perhaps most potently demonstrated by the presentation of Abir Saksouk and the work of the Dictaphone group she works with.

My criticism of the conference’s format aside, I can say that this visit opened up a new world to me. I was not only able to meet many interesting people from abroad between presentations, but also to visit several visual-arts spaces in Beirut (the Beirut Arts Centre, Marfa, Sursock Museum, Ashkal Alwan) and to talk to people working in each of these institutions. It was interesting to see how socially engaged each of them was. I am sure that there are many more commercial spaces as well in Beirut, but it was inspiring to speak with, for instance, Mohammed Abdallah of Ashkal Alwan or Marie Muracciole of the BAC, and to hear how they see the mission of their institution in the city’s social fabric. It is a perspective which I do not often hear in Belgium, or perhaps it is as though the struggles for funding etc. have overshadowed reflections on whether how, if at all, art may play a role in the fabric of the community that we live in.

I gave a last-minute performance of Already Unmade at Mansion, which was quite well attended, and I was able to meet many artists on that occasion and to work with Rachel Deadmann, a British curator who is in residence there. Along with several other Flemish participants, I took a day trip organised on the last day by the Sursock Museum with artist and architect Tony Chakar. This was an indispensable way for me to learn a great deal about the extremely complex and rich history and culture of Lebanon. The trip was partly fascinating tourism, but also a pretty gut-wrenching history lesson which explained so much of why the city now looks as it does, but which I would never have understood if I had only stayed in the city.

In sum, the trip was incredibly interesting, inspiring and even revelatory, but needed a mix between activities on and off the programme in order for me to directly meet and interact with people as well as to hear the presentations in the panels. I am grateful for the opportunity, and I know, especially after so many strong impressions and now with several contacts there as well, that I will be back again. 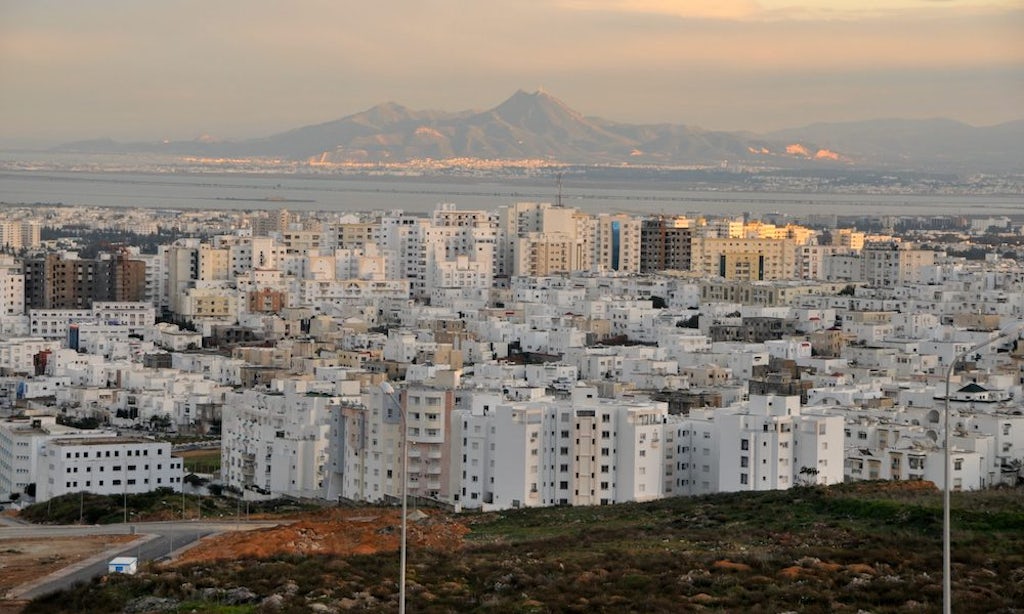