Reflection and commemoration.
From old tradition to a dynamic view of the future

The importance Flanders has afforded to music appears to date back as far as Flanders itself. An historical retrospect reveals that not only listening to music acquired a prominent social position in Flanders through the centuries, but also musical knowledge and ability. For as long as one can remember, music has not only been used, produced and enjoyed here; it has also been created, contemplated, and schools have been founded to promote it.

Why that is, involves a far-reaching question. It probably has to do with geographic circumstances. Flanders is flat, occupies a central location and has a rather agreeable climate. It’s no coincidence that it was often the scene of battle and repeatedly fought over. People live close together, have a Burgundian mentality and occasionally have to put up with slightly drearier weather: providing excellent reasons for a thriving social life.

The country’s historic transit function brought with it many diverse influences and a kind of genetic willingness to travel. Having to cope with so many languages and so much traffic gave rise to inventiveness and an unmistakable sense of what state of the art could mean in literal and figurative terms. The crossroads function facilitated an early humanist disposition, the propensity for intellectual curiosity and contemplation.

It would not be so far-fetched to assume that this historic-geological-sociological cocktail determined the evolution and status of classical music in Flanders. The long tradition of coming together, eating, drinking, whether or not interspersed with serious conversation and thus making music, still leaves its mark, also in the remarkable musical activities that characterises Flanders today. 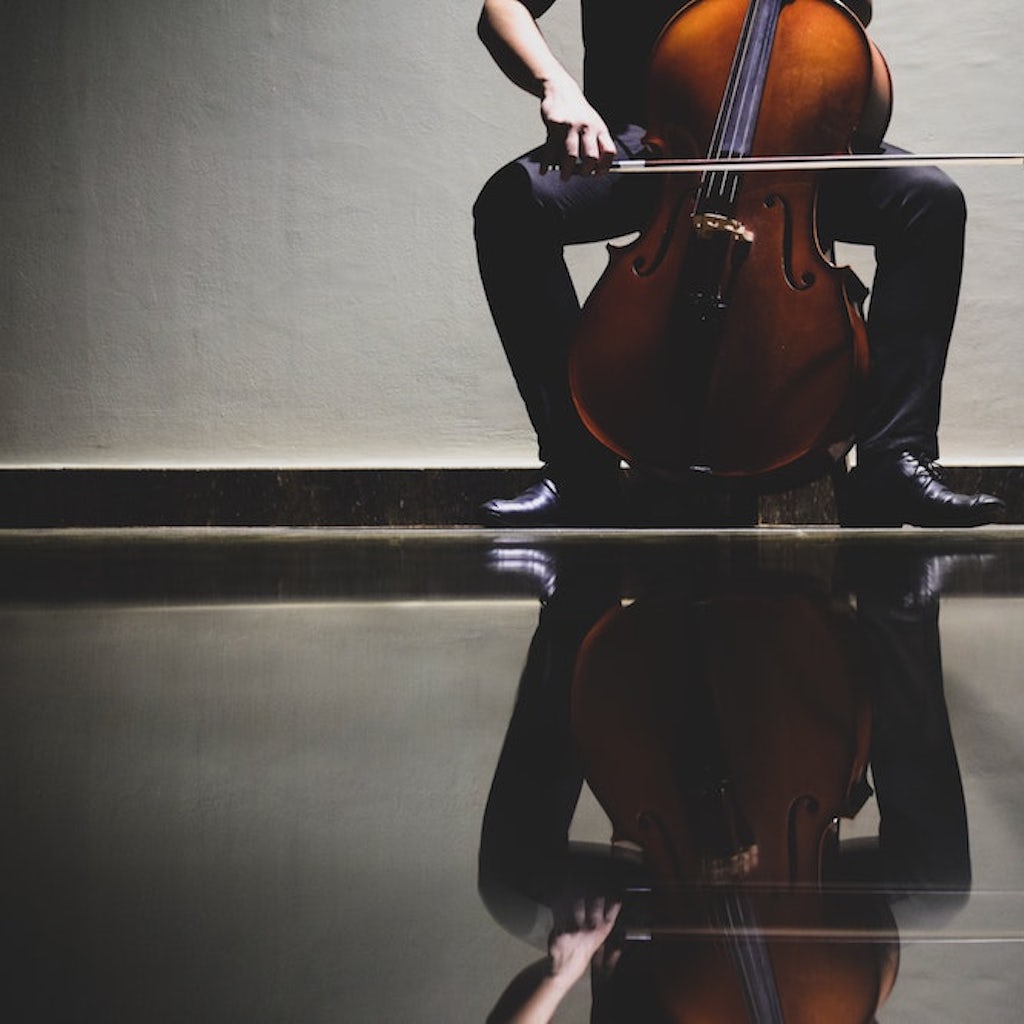 Let me be your guide: chamber music from Flanders & Brussels 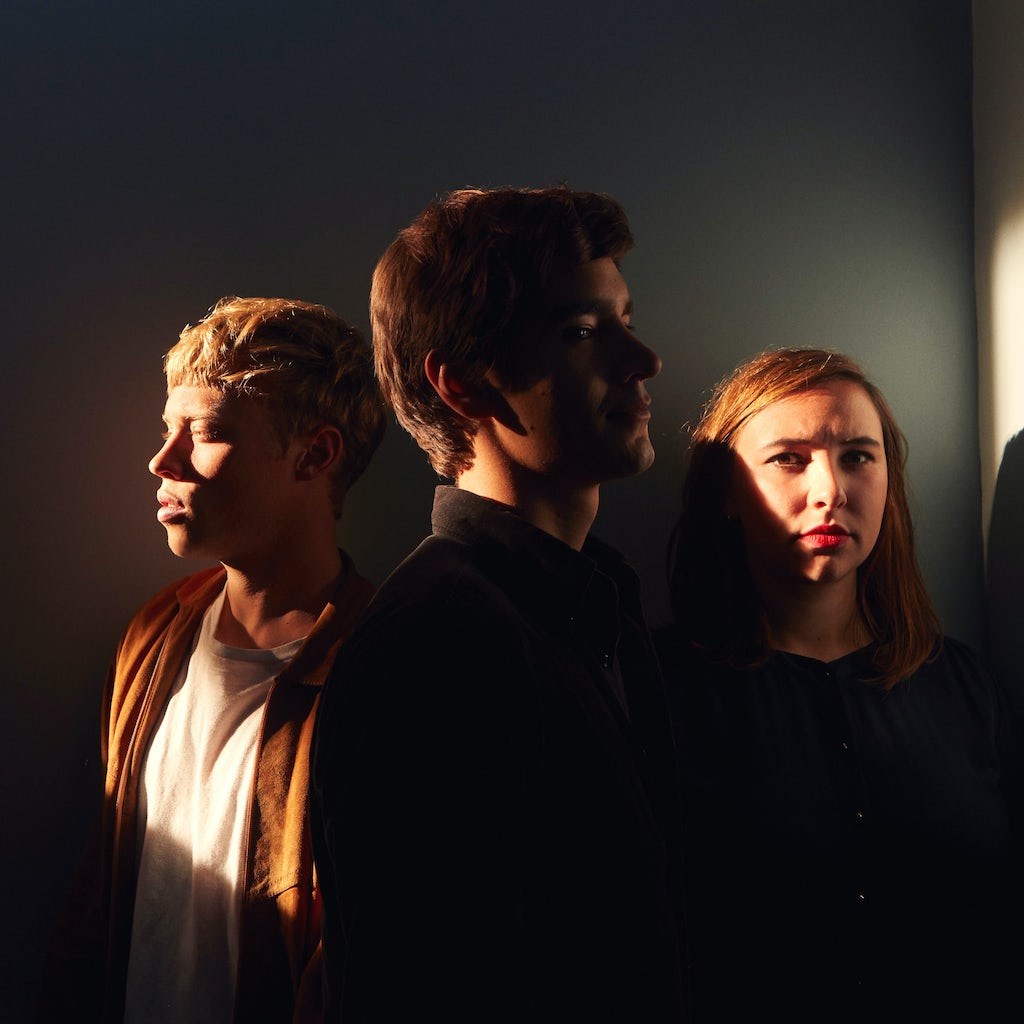 Let me be your guide: contemporary jazz 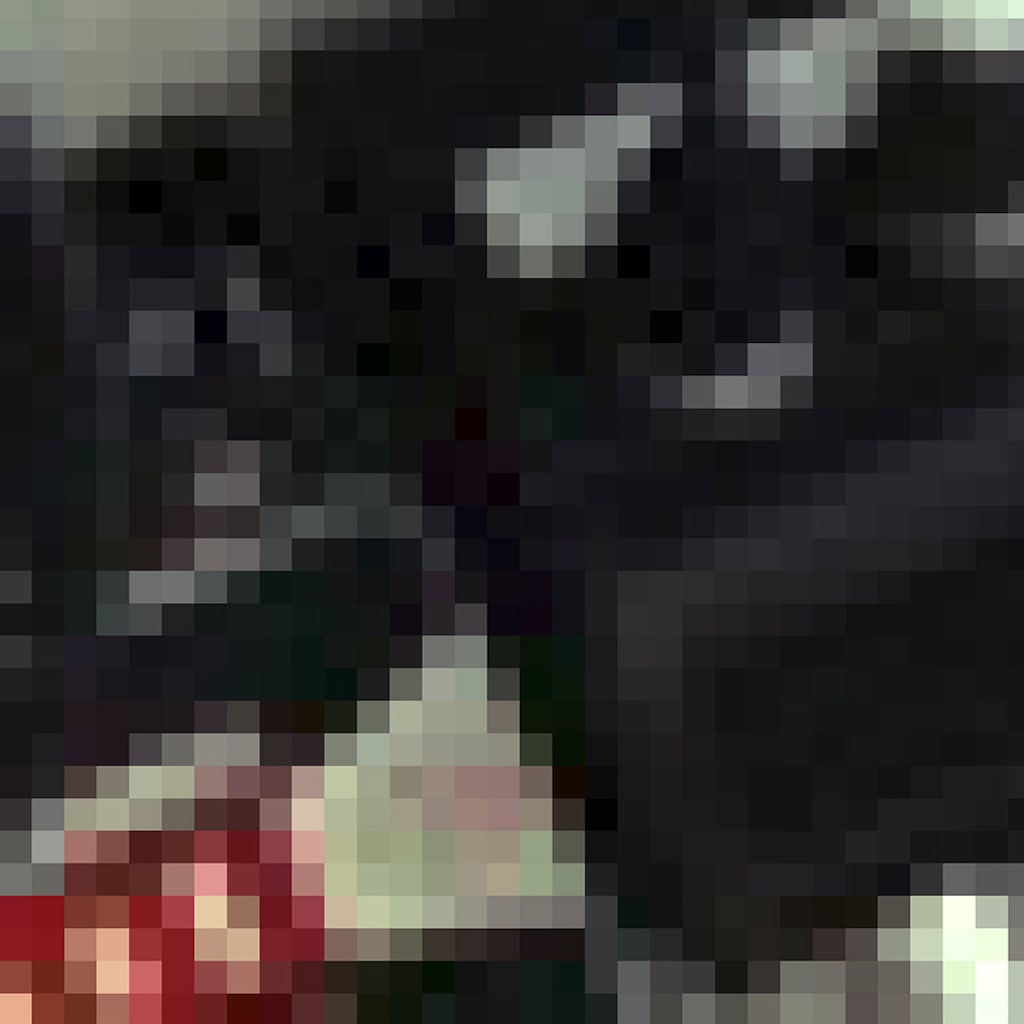 Let me be your guide: classical music 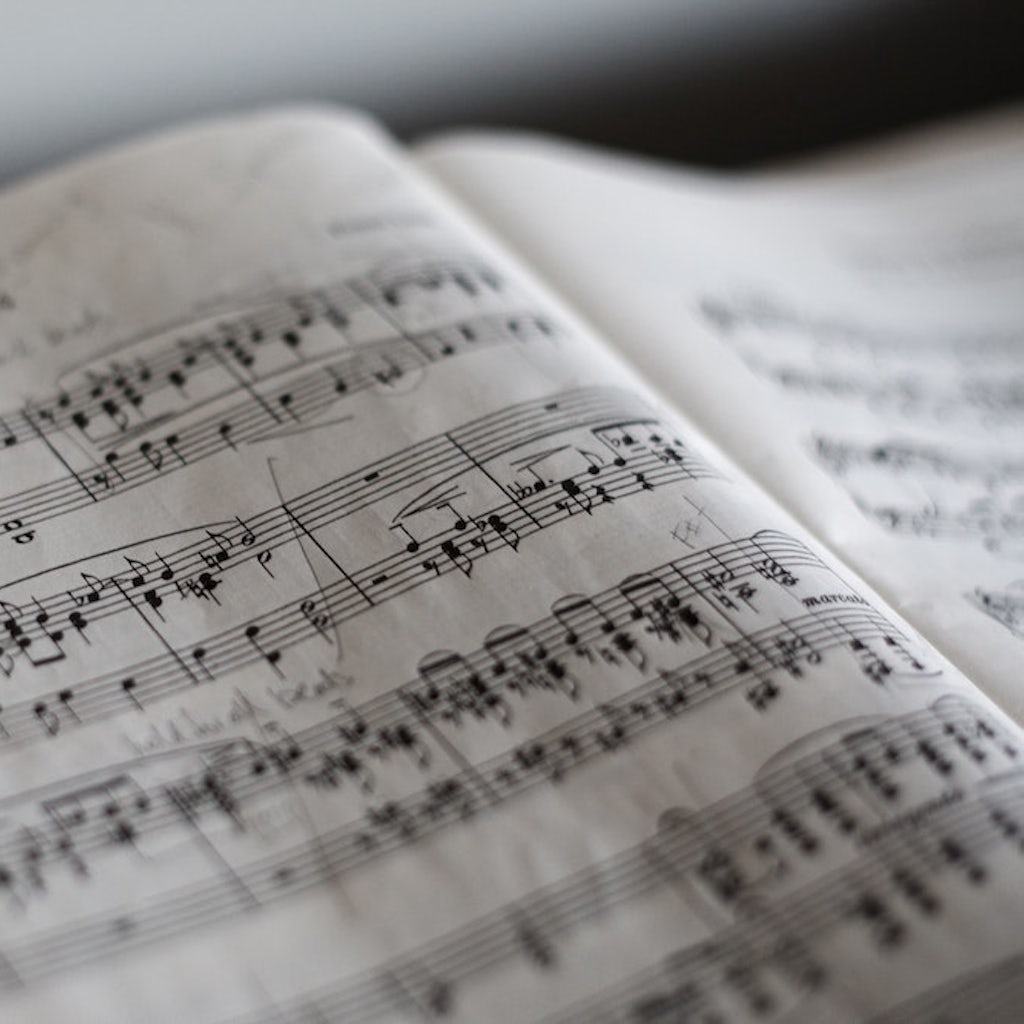 Let me be your guide: 21st century choir music in Flanders

Bart De Baere, curator of M HKA – Museum of Contemporary Art Antwerp and a progressive voice, completely above suspicion, once said the following about visual art in Flanders: “In our country one produces art the way wine is produced in other countries. It is something we have already been doing for centuries. […] The story began in the late Middle Ages when well-organised workshops exported illuminated manuscripts, altarpieces and tapestries from our cities all over Europe. Artists such as Van Eyck and later Rubens and Van Dyck worked for the most powerful courts of their time. Much of this past was preserved in our churches, castles and museums. Young people that grow up in historical cities such as Ghent, Bruges, Antwerp, Mechelen, Leuven or Brussels, see the evidence of a rich artistic tradition everywhere. This can sensitise young people to it, sow the seeds for ideas.”

These words were later perfectly paraphrased in the context of music in Flanders. In the late Middle Ages, the Flemish polyphonists (from Dufay to Josquin and Obrecht to Willaert and Ockeghem), trained as singers and composers at our cathedral schools, worked at the powerful, especially Italian, courts and thus acquired the formal framework in which southern talent and inspiration could flourish in subsequent generations.

Later, until the Second World War, Flanders was known more for its performing musicians from Baroque to Classical and Romantic, than its composers – one could say: more for its craftsmanship than its inspiration. From the 1950s, Flanders enjoyed a highly regarded compositional activity once more, even though from then on, it would be the fate of the avant-garde, with less resonance, and more focused on the art itself that on its users and witnesses. It was not particularly flamboyant and adopted an almost scientific progress ethic. There’s a reason why pop music emerged around this time – a commendable genre that generated large audiences and keen listeners, but that is not the subject of this particular text.

In any case, it does not seem illogical that today Flemish musicians, ensembles and composers do well in the most diverse disciplines of the classical music business. Nor is it a coincidence that this applies all the more to the extremes of the musical realm: ‘early’ music and ‘new’ music, the ultimate domains in which painstaking study and structured thinking are the order of the day.

Tuesday Talks #8 : what if art was not ‘a sector’ anymore?

Tuesday Talk #6: towards a basic income in the arts (as a start)?

At the Flanders Arts Institute, Stef Coninx is responsible for international relations.

Interface organisation and expertise centre for 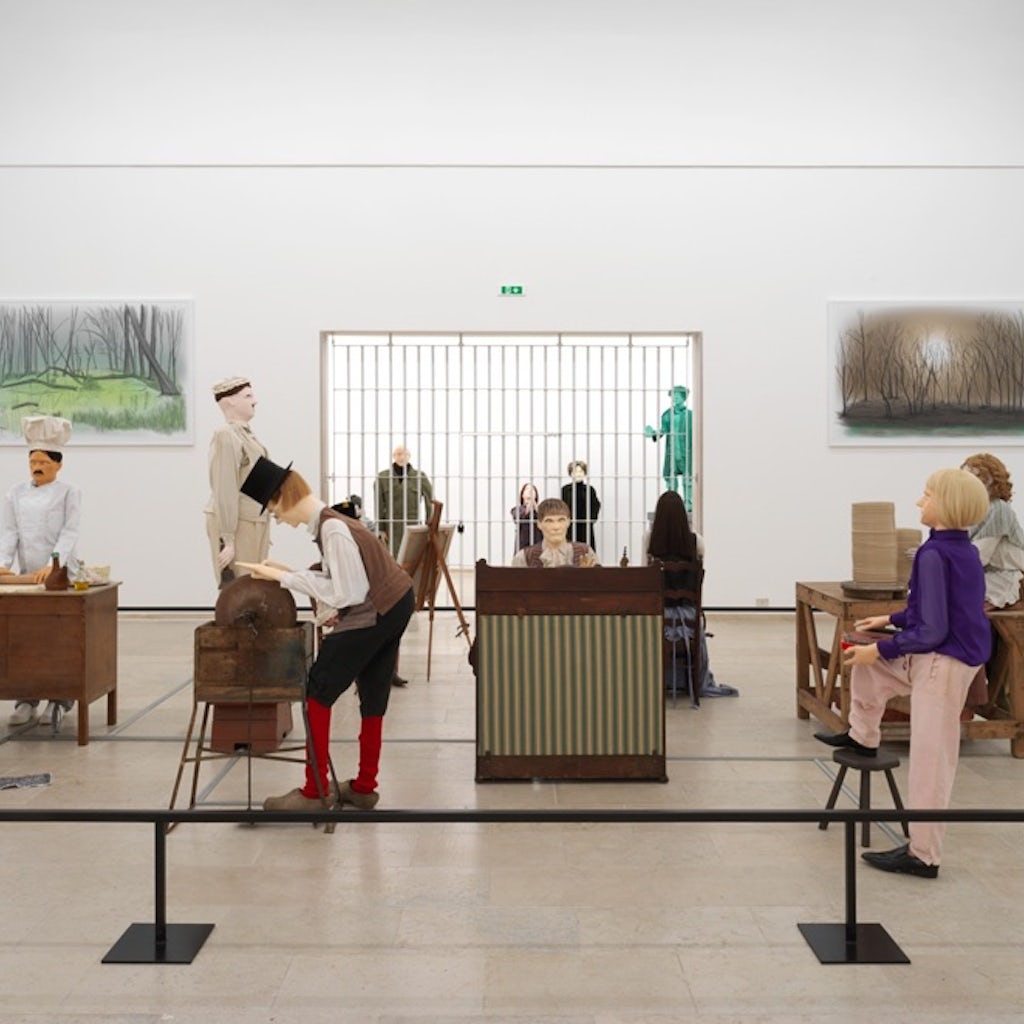 Masters from Flanders in major art collections and art biennials all over the world. From van Eyck to Tuymans, a centuries’ long tradition of visual artists. 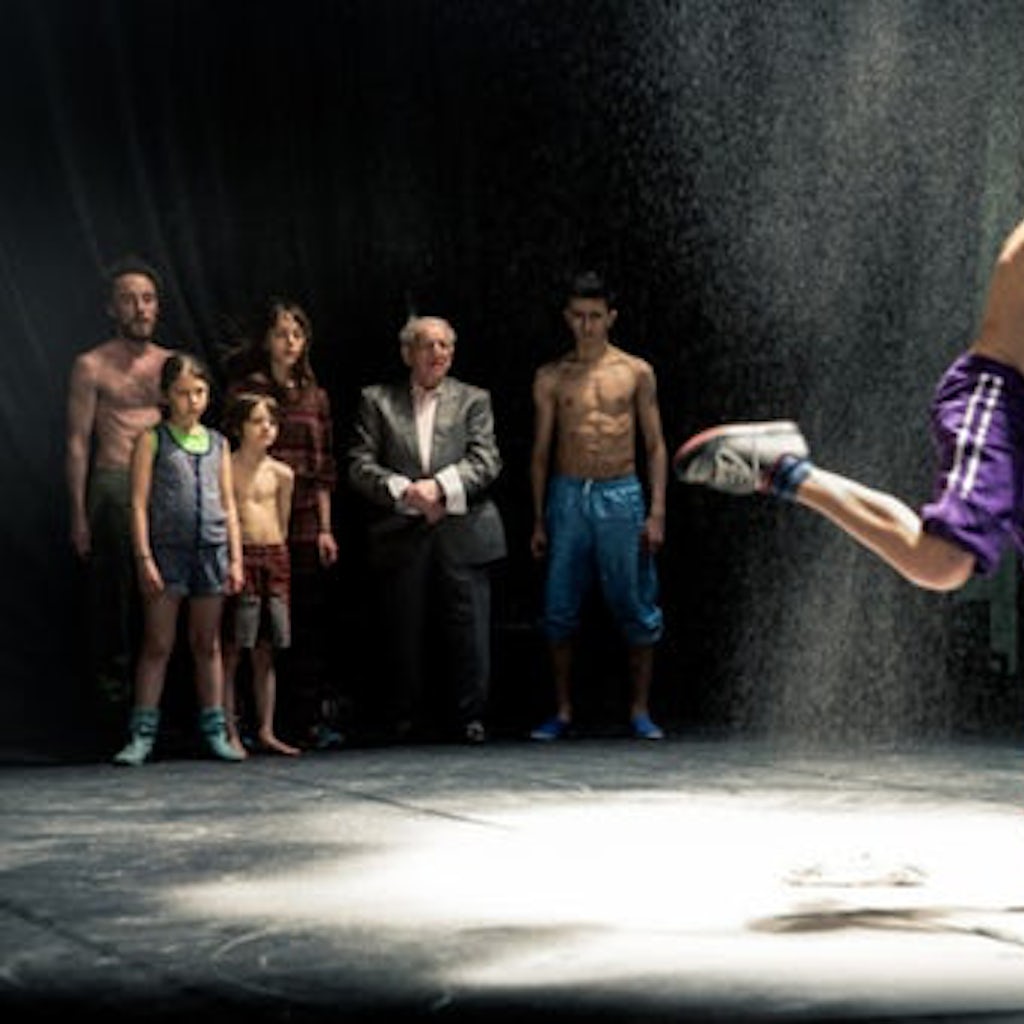 The Flemish arts’ field prides itself on its international recognition, artistic quality and experimental diversity. Since the 1980’s there has been a continuous development of excellent artistic work across the disciplines. 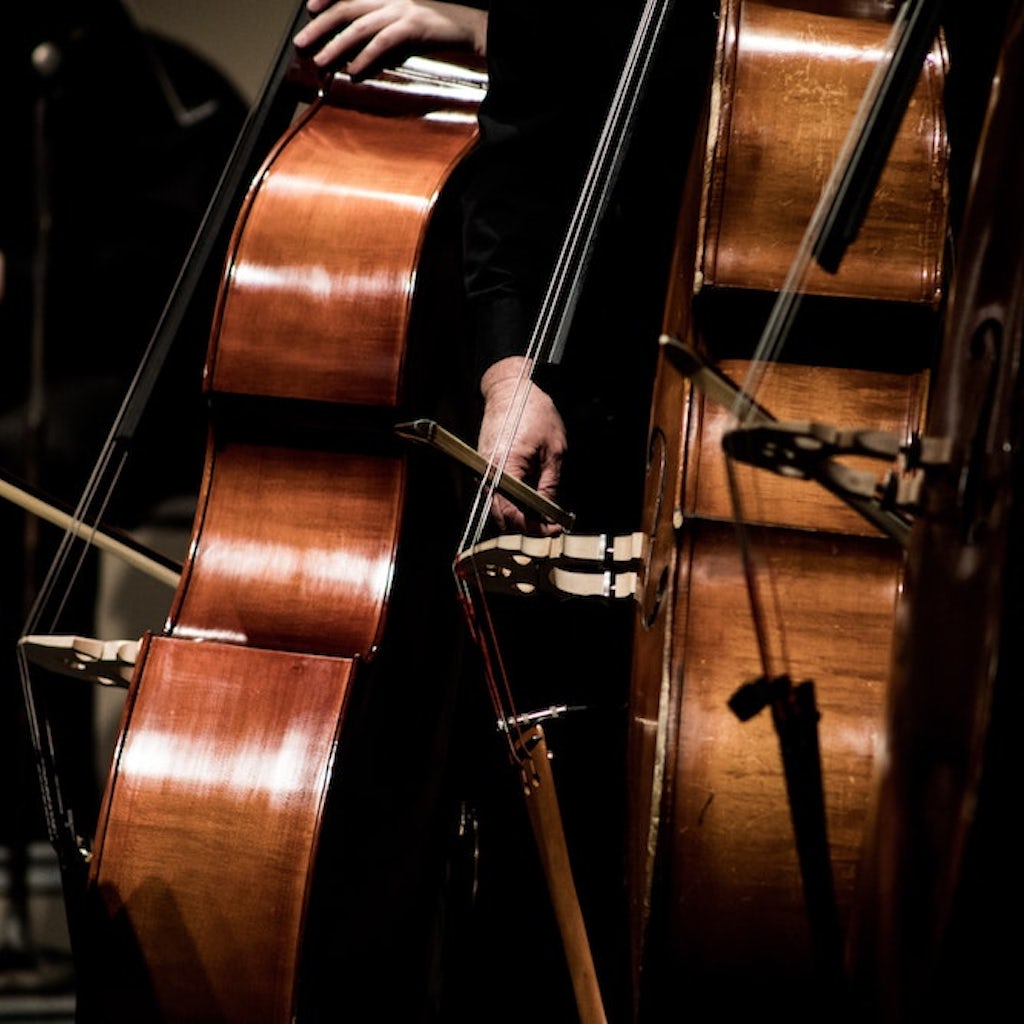 The importance Flanders has afforded to music appears to date back as far as Flanders itself. An historical retrospect reveals that not only listening to music acquired a prominent social position in Flanders.

Flanders Arts Institute acquires documentation about matters that relate to the practice of the arts from the perspective of Flanders Arts Institute’s own assignment and activity. Our three key roles (research, support and stimulation of the field’s international activity) and the intrinsic lines of force in our activity (among others, the position of the artist, the audience, diversity, sustainability) determine what documentation is acquired and what documentation is not.

For more information on the collection and the library, contact Tom Ruette.