Following the call of the RESHAPE Network to artists and cultural workers to reimagine alternatives for the European arts ecosystem, the ‘reshapers’ of two working groups will share their research, brought together in the form of a collective tarot reading. The groups spent two years exploring key questions concerning Trans-Post-National Artistic Practices and developing strategies for a Fair Governance Models.

Together they have created a tarot deck which has been developed and designed collaboratively with artists from across the Euro-Med region. The cards have been interpreted and translated from the Rider-Waite tarot cards in accordance to specific aspects of either trans-post-national art practice or collective governance and together they create a full major arcana of 22 cards.

A process of collective reading enables participants to talk about and shape their own and collective ideas whilst also allowing for multiple readings and opinions – ultimately forging conversation and action that fosters playfulness, opens up to extended realities, encourages responses from other perspectives and moves beyond a single (perceived) position of knowledge.

The session at Voo?uit will focus on three collective or organisational case studies (fictional or non-fictional) in the frame of the new Green Vooruit proposal. The reshapers will facilitate three collective readings of the cards where everyone involved will either support the interpretation of the tarot spread or volunteer to be a ‘case study’ to be read for. You will uncover ideas and practical ways to move forward in your own work to inform a fairer arts ecology.

Book your virtual seat by sending an email to dirk@kunsten.be

Moderators & designers for ‘Governance of the possible’

Helga Baert is giving direction to the multi-voiced artistic team of wpZimmer to become a space that hosts formal and informal relationships of exchange, care, and responsibility and to foster artistic development processes; we decided to be multi-voiced at the root.

Martin Schick works as an artist in cultural management. For blueFACTORY, a public-private innovation district, he develops a cultural concept inspired by Social Permaculture. With TRNSTN he is co-constructing a cross-sectoral organization with a dynamic governance model based on the model of holacracy.

Sam Trotman is director at Scottish Sculpture Workshop (SSW) in Aberdeenshire, Scotland. She is currently working with the team at SSW and a range of artists, local communities and partners to build collective governance practices for the organization.

From curating to producing, locally and internationally, Marine Thévenet is particularly sensitive to the notion of context and contextualisation of artworks and to its social impact on our society, and also sometimes to dedramatisation of problems. She is part of l’Amicale, a cooperative of artists and producers based in Lille and Brussels.

Petr Dlouhý is a Prague based curator focusing on designing safe environments for interdisciplinary encounters and chilled-out coexistence.

Ingrid Vranken works as an independent dramaturg, curator and artist, and is a member of FoAM, a transdisciplinary laboratory at the interstices of art, science, nature and everyday life. Her curatorial and artistic practice focuses on enabling a systemic ecofeminist transition in the arts, through engaging with the knowledge and labor of other-than-human beings, and in particular plants. 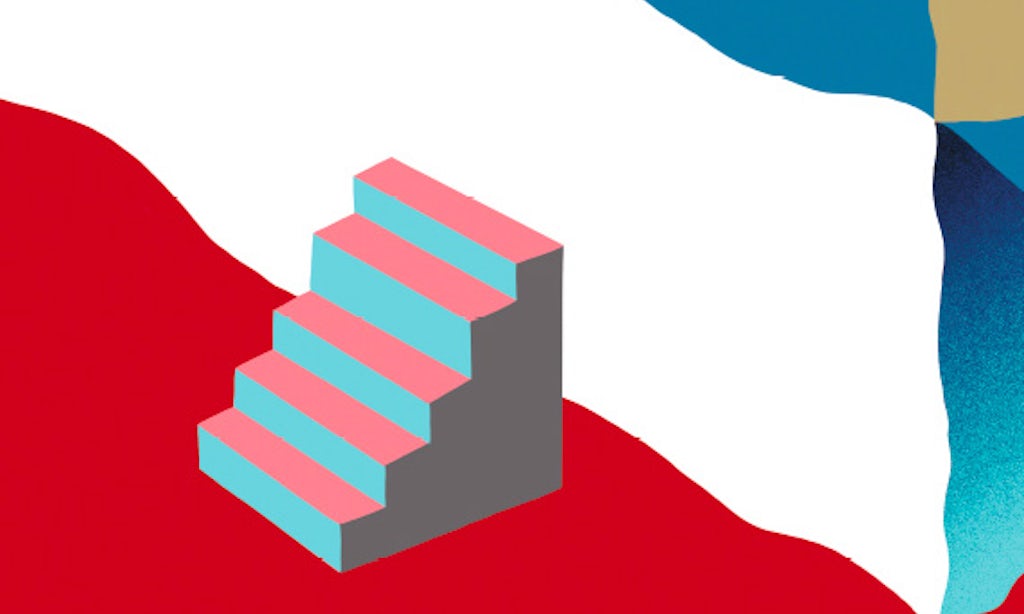