Common Income is a research and pilot project on the possibility of sharing income within (not only) the arts. It was started in Spring 2021 after being selected as A Fair New Idea ?! and awarded 12.000 euro by Kunstenpunt. Also State Of The Arts (SOTA) is supporting it.

More sharply than ever, the covid pandemic revealed the unstable income situation of artists and other project-based professions. From one day to the next, they found themselves without the means to provide for their basic living needs or universal basic rights.

Is this only due to their often short contracts? No, it’s also due to the idea that income is directly dependent on labour, and that financial earnings are an individual matter. This seems evident, but it’s not.

Could we also think of other models? Models in which financial shocks are countered by collective solidarity between different incomes? Can income be shared, collectivised? How? Common Income wants to look for a concrete answer.

Even for ourselves, this ‘what exactly’ is still an open question. What will our concrete project look like? We aim to find an answer by the end of 2022, to experiment it in 2023. By now, we (only) have some guiding principles for that expected result:

Thinking about that last point: what is striking about several other inspiring initiatives of sharing income is that they redistribute money to a group that is not too large and therefore identifiable. Their participants share one or more characteristics (one place, one status, one environment, one trading product, one profession…), but at the same time make a collective strength out of their (financial) differences.

Also with Common Income, we aim for this mix. Precisely because we find this social-private dimension so important.

Read our full basic text: ‘The Need for a Common Income’ 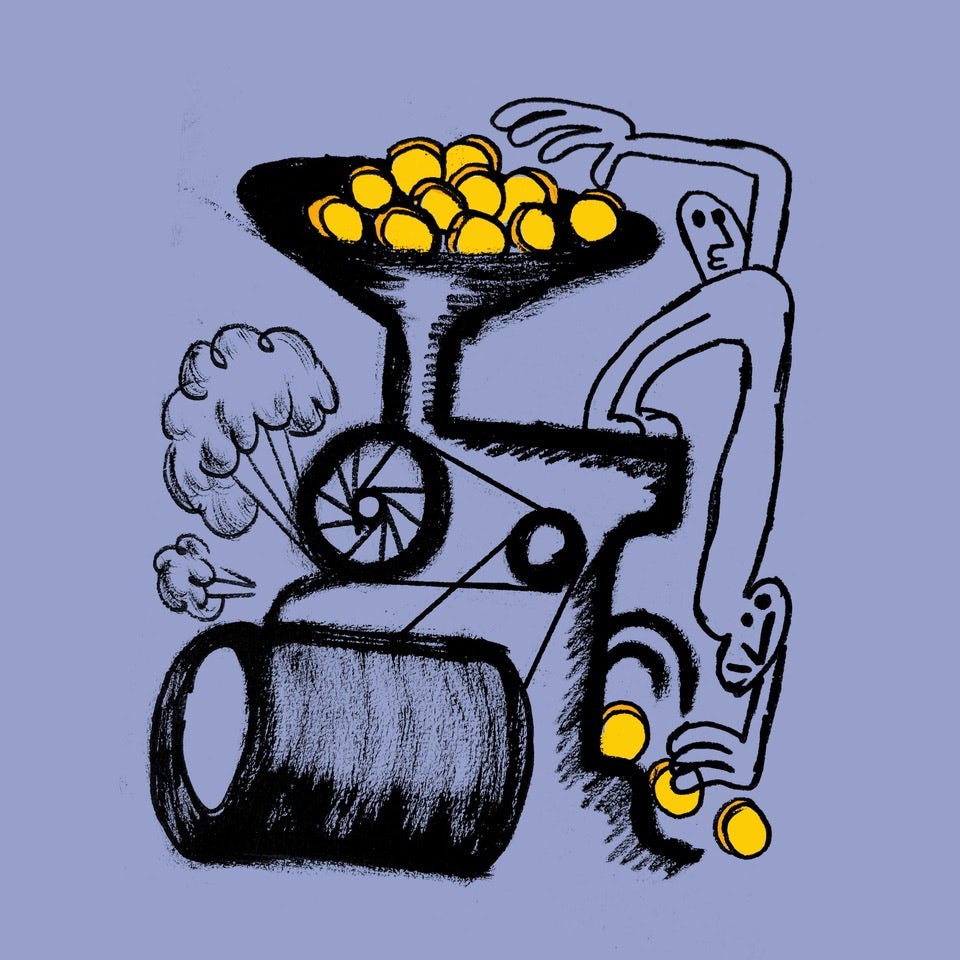 Do you want to be kept informed about our progress or even get involved yourself? Subscribe to our bi-monthly newsletter.

Common Income was initiated by six artists, researchers and engaged citizens, but is open to more people.