Lara Staal is an artistic curator, researcher and writer. She read this open letter at the State of the City during TheaterFestival 2019 in Ghent. Curious about the route she took? Read the blog here containing all her encounters, discussions and visited locations.

I recently had the opportunity to visit you several times and talk to some of the various artistic and cultural practices that make up your city.

Flanders Arts Institute and I spoke with fifteen organisations, individuals and initiatives, all of which work at the intersection of art, culture and citizenship. Places, people and ideas that sometimes hide out of sight, take place outside the city centre or do not finance themselves through the established subsidy channels. Practices that are probably not interviewed as regularly in well-known art and culture magazines or invited to the main stage of prestigious festivals. Hotbeds that may not be known as an urban hotspot, but that play a crucial role in the daily life of a community, participants, visitors, volunteers and residents.

It was a particularly beautiful journey through diverse refurnished old buildings, community centres, courtyards, cinemas, traditional pubs and semi-public spaces. And with each new conversation I realised what a rich city Ghent is, if you’re willing to search a bit. A city with a striking number of active citizens who take the risk of starting their own initiatives, sometimes going against the grain, running purely on urgency as fuel. And although the diversity of the initiatives is striking, there was always that recognisable undercurrent, the fire in the eyes of the people we interviewed, the persuasiveness of the importance of a certain place and activity.

And yet, and yet, dear Ghent, each of the conversation partners made time for us. Each organisation or person we spoke to was prepared to sit with us in good faith, to invite us to carefully thought-out spaces, to give detailed tours, and to answer our questions. Because if you believe in something, you’ll always find a way to tell the story. You make room for it, even if there is no immediate benefit for you.

This lack of time, I believe, points to a phenomenon that has since become a trend. Because what is not profitable, cannot count on much support. The fragility that this generates, alongside the unmistakable persuasiveness, caught my eye. Because the question is whether cultural and artistic initiatives can continue purely based on necessity and sheer toughness, or if there will not come a moment when they burn out, because more is needed than courage and good ideas. 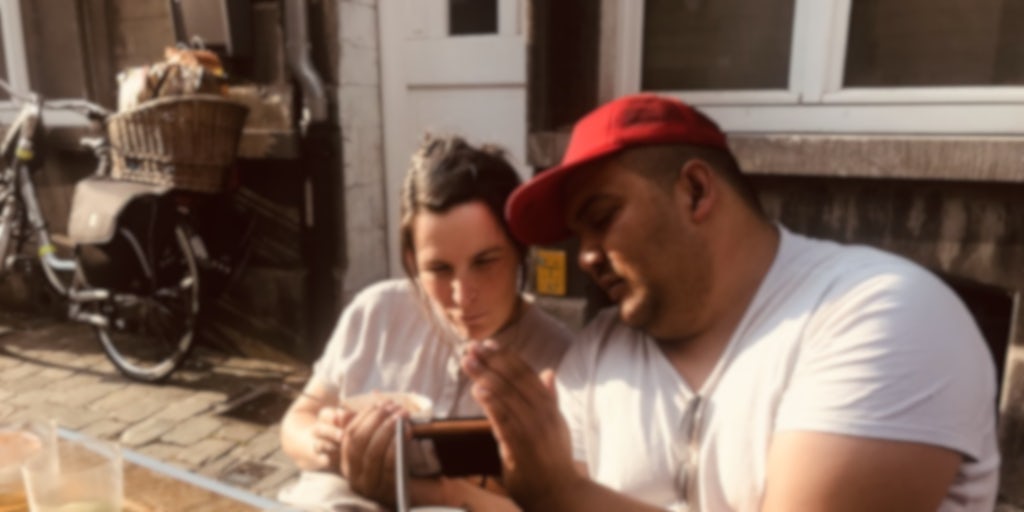 The lungs of the city

Hence this letter, dear Ghent, because I have the impression that although most initiatives may not take place in the centre, they are the much-needed lungs of the city. And of course you are not alone in this. Every major or medium-sized city in Europe faces the same problem. Neighbourhoods are left to their own devices because they are not financially viable, until people start caring about them and want to ensure a dynamic of exchange and conversation, of connection, expression and empowerment. The new energy that arises when an empty building is reoccupied or a community centre is set up with minimal resources, suddenly creates an attraction.

Small-scale, local initiatives attract the attention of policy makers who see new opportunities, artists who are still able to rent a studio there relatively cheaply, pioneer tourists who want to discover the coarse gems of the city, and finally also families who wish to live affordably. And these families buy organic, practice yoga and grow a vegetable garden … And gradually entrepreneurs move to the neighbourhood and within no time the original occupant is made an offer to leave their home for a so-called generous sum of money.

And this process, which we call gentrification, carries with it a deep tragedy. It is attracted by everything that is alternative, multiform and mixed, but its suction effect forces everything through one and the same mould. Until the middle class mother opens her door in the morning and is surrounded only by other middle class mothers with the same cargo bikes and the same shopping bag. 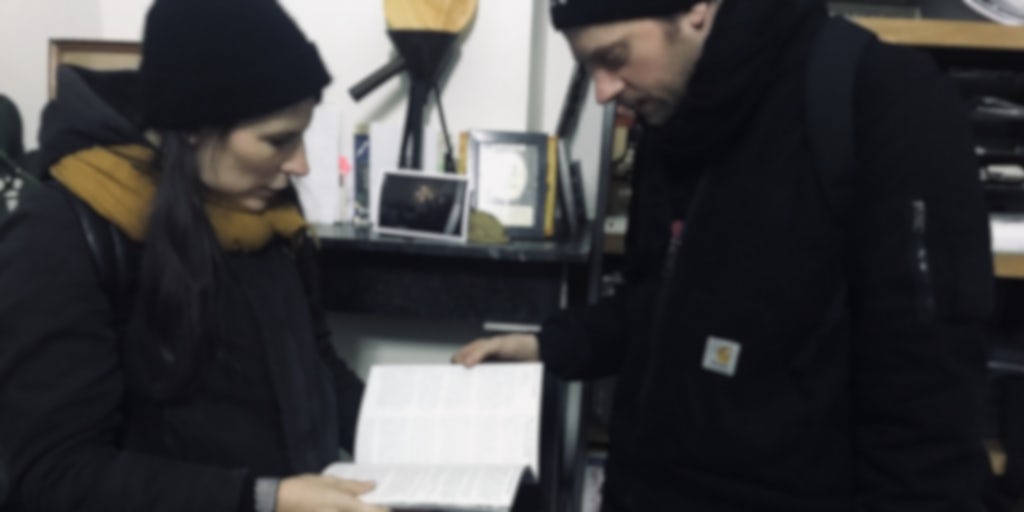 Out of the boxes

Dear Ghent, perhaps you’re surprised with a story about housing because you thought I would be talking about art, but the fact is that ultimately they are all related. Someone at one point thought that art could withdraw into white and black square boxes for which people had to pay for tickets to see something that surprised them, moved them, or made them think.

But the people I spoke to no longer believe in those boxes. They create art in a city square, in a garden or with a bread oven. They wash the carpets of the people in the neighbourhood or organise neighbourhood walks. They do projects in gyms, hairdressing salons or introduce breakdancing in a shopping centre due to the suitable marble floor. And so they have everything to do who lives there, with the public space that is available, with the kind of cafés that surround them. And that has everything to do with rental prices.

Someone told me in one of the conversations that you as a city want to preserve the social mix of people in a neighbourhood such as De Brugse Poort, but that the private market is growing much faster than social housing …

I am writing this letter to you, dear Ghent, because I think there is reason to worry. Because on the one hand, we see how subsidy money is increasingly targeted. How projects are only supported if they can demonstrate how they contribute to reaching and activating specific target groups. How in fact we constantly make the weaknesses in our society the responsibility of artists, and have them solved through cultural and artistic initiatives.

And at the same time, we see how the arts field, in Flanders as well as the Netherlands, is increasingly focusing on ‘top art’, on excellent institutions – too big to fail – whose goal is to put a city or country on the map. Institutes with thick walls, pitch-black halls and snow-white boxes where people come who are interested in, and have time for, ‘reputable art’.

But it is precisely these places that often do not penetrate into the capillaries of a society, precisely because they are exclusive. That is their appeal. But a city must not forget that these bastions ultimately exist mainly for the lucky few. While a city houses so many more faces and backgrounds.

Democracy is about power to the people, but ‘the people’ is never homogeneous, and consists of an infinite variation of peoples, worlds, educations, backgrounds and qualities. They can potentially rally themselves to a larger ideal, but then they must have a voice, the time to formulate thoughts, the feeling of having a choice in who they want to be and become. And that is exactly what the practices we spoke with invest in: community building, autonomy, cooperation, co-creation and interaction, brotherhood, play, reflection and sustainability. 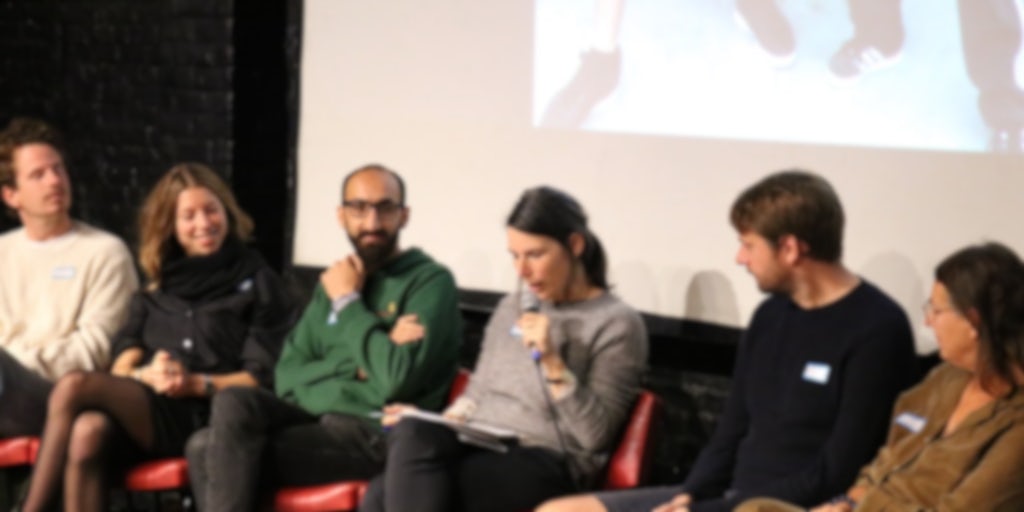 A place for exchange, critical thinking and imagination

That is why, based on the fifteen conversations, I would like to share with you the following principles. Unsolicited advice, so to speak, that I believe is necessary to preserve and support that rich diversity of voices. To keep a democracy liveable and multiform. To give citizens the opportunity to help shape themselves and their environment. To ensure that living, residing and working together is more than a retreat into homogeneous bubbles of like-minded people. To express the fact that daily life should consist of more than survival on the one hand and consumption on the other. That a city is ideally a place that provides space for exchange, critical thinking and imagination. And to be able to accomplish this, the following insights are crucial:

Art in an urban context, on new grounds and in new spaces. 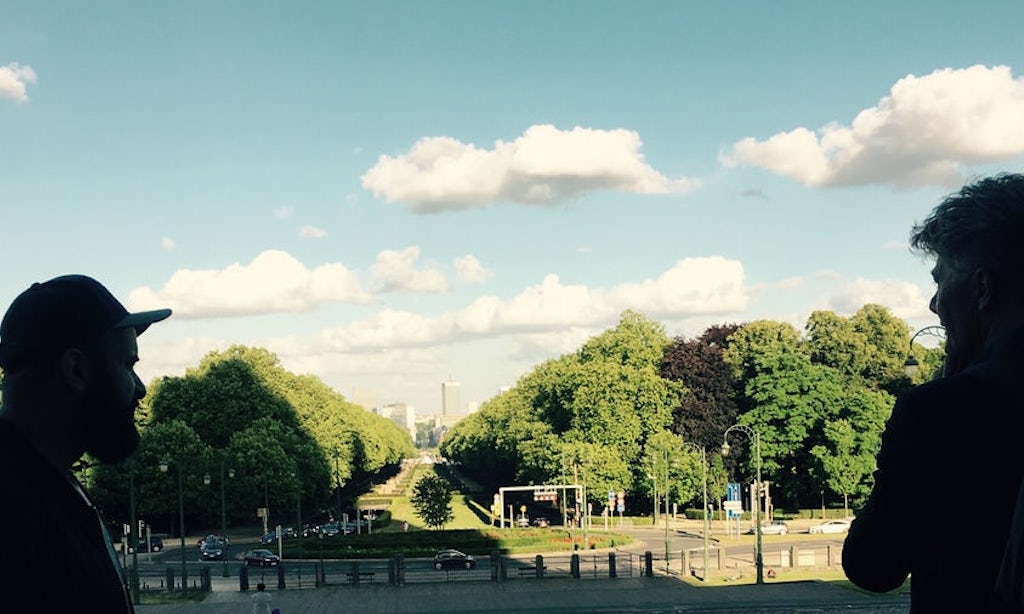 You are reading: An open letter to the city of Ghent