Each year in June the DramatikerInnenfestival takes place in Graz (Austria), an international meeting for theatre writers and professionals organised by uniT and Schauspielhaus Graz. For the first time, the German-speaking audience (consisting of directors, dramaturges, press, publishers and more) will be able to discover translated Dutch-language theatre texts during six staged text readings.

These lectures will be performed by local directors and actors and are coordinated by Schauspielhaus and Uni-T. The authors of the six texts will be present and given the opportunity to explain their work and make new contacts.

The six texts that received a full translation into German: 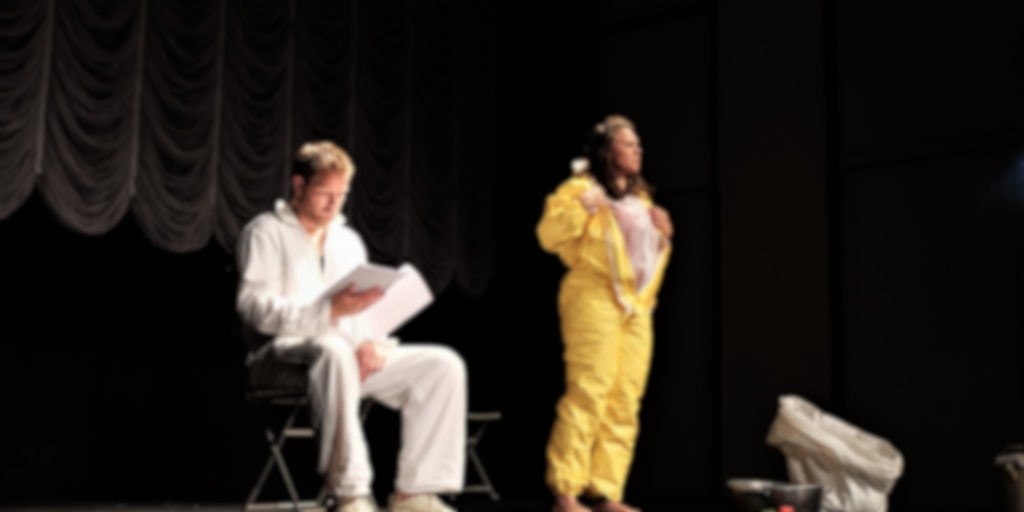 More Theatre Texts from the Lowlands

This focus at Graz is part of an international project by Flanders Arts Institute, Flanders Literature and Dutch Performing Arts to give theatre authors and texts from Flanders and the Netherlands more international visibility through translations, workshops and promotional events abroad

As part of this trajectory we’ve launched an online dossier to introduce our unique dramaturgy to foreign professionals. On theatretextsfromthelowlands.kunsten.be you can skim through author profiles (including downloadable text fragments) and discover the Flemish theatre text today in an essay written by dramaturge Peter Antonissen.