Internationalisation is crucial for the music sector, but an overview of who is touring where is lacking. With the quantitative analysis “Have Love, Will Travel”, Flanders Arts Institute brings together the massive international presence of Belgian artists, for the very first time. Europe turns out to be the obvious most important market, with The Netherlands, France and Germany as top three. Parist, Amsterdam and London are the three most visited cities. Only a fraction of the artists has an extensive touring agenda with more than 100 concerts abroad between 2013 and 2017. This group is simultaneously responsible for more than a third of all concerts in the database.

By collecting data from various concert websites (Songkick, Bandsintown, Setlist.fm, Facebook Events) and by processing, correcting and completing this information when appropriate, we arrived at a data set of 24,100 international live concerts and DJ sets by 1,378 Belgian artists between 2013 and 2017. The data mainly relates to artists from the genres of pop and rock. The concerts took place in 3,706 different cities in 109 different countries outside Belgium. In 46 of these 109 countries, a Belgian concert was organised in each of the five years under consideration.

These are also the countries where on average most Belgian artists perform per year. The Netherlands presents the most varied sample of Belgian concerts. It is where we find the highest average of artists per year (336) and different genres are also represented. With France (an average of 263 artists per year), Germany (194), the UK (128) and the US (90), four of the world’s five largest music markets are represented. Between 50 and 60 per cent of the Belgian acts that performed in these countries did so in only one of the examined years. The percentage of artists that performed in these countries in four or five of the examined years varies from 12 to 14.

Countries of the Schengen Area stand for 74 per cent of all Belgian concerts. Belgium’s neighbouring countries take up a share of 57 per cent. In the BRICS countries, by contrast, only 2 per cent of concerts took place. Asia, South America, Oceania and Africa have a combined share of about 5 per cent. These continents are home to the countries where no Belgian artist performed in the examined period.

Among the Belgian artists who performed the most abroad, it is almost exclusively DJs that played more outside Europe than in Europe. Among the acts that performed in the US in (almost) every year under consideration, we also mostly find DJs. The reason probably lies in the logistical advantage of DJs over live bands (there is generally a single DJ or a duo, with equipment that is easier to set up and transport, and the tour is generally less frequently interrupted by the production of new music). 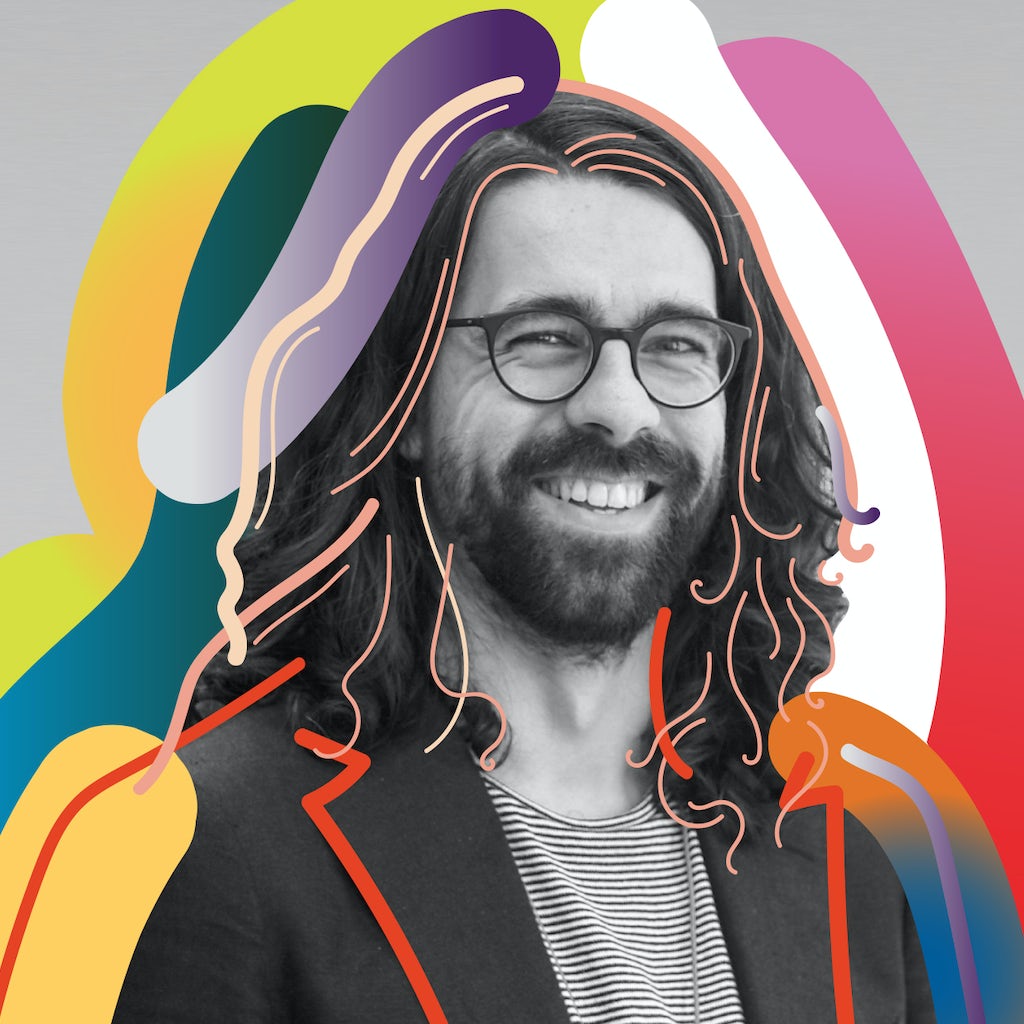