A solid international reputation, artistic freedom and a strongly developed cultural infrastructure: these are some striking strengths of our Flemish arts sector. But there are also problems on the horizon. Consider the difficult working conditions of artists, the concentration of art in cities, and the difficult access to subsidies.

Today, Flanders Arts Institute is publishing its Landscape Sketch of the Arts, a strength/weakness analysis of the arts sector. The publication shows current developments in the Flemish arts field in order to support the new cultural policy and the professional field in developing a future strategy for the visual arts, performing arts, music, literature, audiovisual arts, architecture, design and transdisciplinary arts.

Unique to the Flemish arts landscape is the space for artistic initiative with a government that – together with a strong network of public institutions – actively supports this initiative, with minimum interference. This artistic space is responsible for the internationally recognised quality of our Flemish arts. Because strong foreign connections have been built up in recent years, artists are also receiving more and more opportunities to work in an international context, at home and abroad. This internationalisation gives a boost to the artistic quality, but there is also additional financial clout: the growth in co-productions with foreign partners for example.

The highly developed network of art centres, cultural centres, museums and galleries, music clubs and cinemas — bringing art and culture literally close to the residents of Flanders and Brussels — is another important asset.  There is also a good financing mix; the arts sector – contrary to current belief – draws a large part of its income from the market. For each euro of Flemish government subsidies, two euros in other revenue are generated. The arts also give much back to society. Our creative sectors not only bring economic growth, they also bring people together on social issues. Often the arts – certainly in cities and municipalities – are a social laboratory for social renewal.300 attendees from the sector and policy level gathered in AMUZ for a first look at the Landscape Sketch. 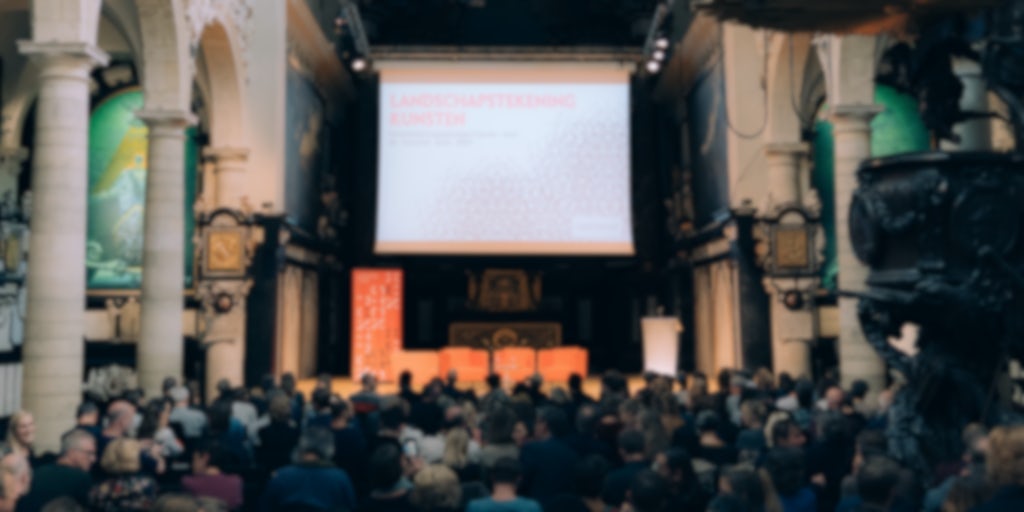 Gaps in the system

All these strengths reveal that the arts sector continues to professionalise. But the artists themselves remain vulnerable. Consider, for example, the relatively low incomes or even working without pay. There is also less room (and money) for the invisible side of the arts: for example, it is more difficult for artists and organisations to free up time and resources for crucial issues such as archiving and documentation, and artistic research & development is also snowed under. The latter is an essential part of many social sectors, including the arts.

Despite the good infrastructure, the arts on offer remain largely concentrated in the (major) cities, and this is especially true for the subsidised arts. With more autonomy for the municipalities and local authorities, it is also more difficult than before to ensure a balanced distribution of offerings from Flanders. And it remains difficult for Flemish policy makers to obtain an overview of other factors such as the balanced distribution of resources.

External threats also make themselves felt. Despite the fact that – unlike other countries – the arts have a fairly stable audience, it is crucial to keep young people interested. The chance that a positively assessed subsidy application will actually receive a subsidy today is historically low. It is also becoming more difficult for organisations to gain access to the group of structurally subsidised organisations, certainly if they have never received a grant before. The winner-takes-all principle also applies to the private art and culture market, where the focus is especially on big names.

The Landscape Sketch also reveals important opportunities. As mentioned, cities and municipalities are playing an increasingly important role; artists, curators and programmers, art organisations and local authorities are working together more often to tackle social issues. There is also a strong willingness to work in a more inclusive, fair and sustainable way. Consider, for example, gender inequality — with a minority of women in management positions at arts organisations — or reducing the ecological footprint, the result of the international character of our sector and our region.

The Flemish arts landscape can also develop further in cooperation with other parts of society. Think of the link between youth organisations and education as ways to generate excitement among young people from different backgrounds for a career in the arts. In Flanders and Europe there is also a growing interest in collaboration with the arts sector in the areas of tourism, economy and foreign affairs. There are also opportunities present in the link between art and science: think of challenges related to digitisation, biotechnology and artificial intelligence in which the arts are an interesting sparring partner.

About the Landscape Sketch of the Arts

The Landscape Sketch of the Arts shows trends and developments in the professional Flemish arts landscape. The analysis was developed by Flanders Arts Institute with input from the Flemish Architecture Institute, the Flemish Audiovisual Fund, and Literature Flanders (known as the Flemish Literature Fund until September 2019), in dialogue with the Culture Department of the Flemish government. The publication serves primarily as input for the new Minister of Culture’s Strategic Vision Statement for the Arts. 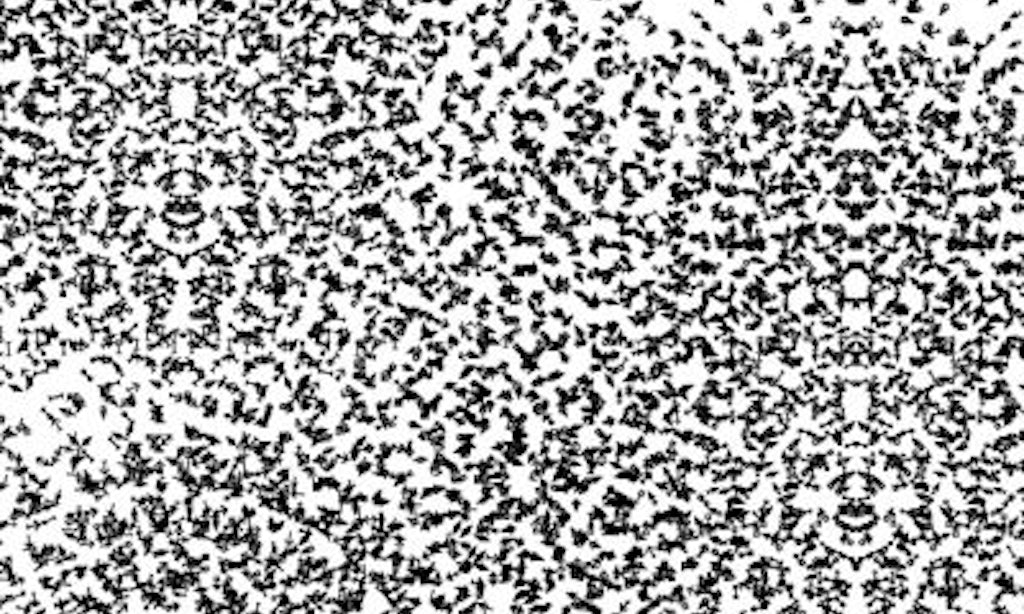 Landscape Sketch of the Arts 2019

You are reading: What are the opportunities and challenges for the Flemish arts field? Read the Landscape Sketch of the Arts now